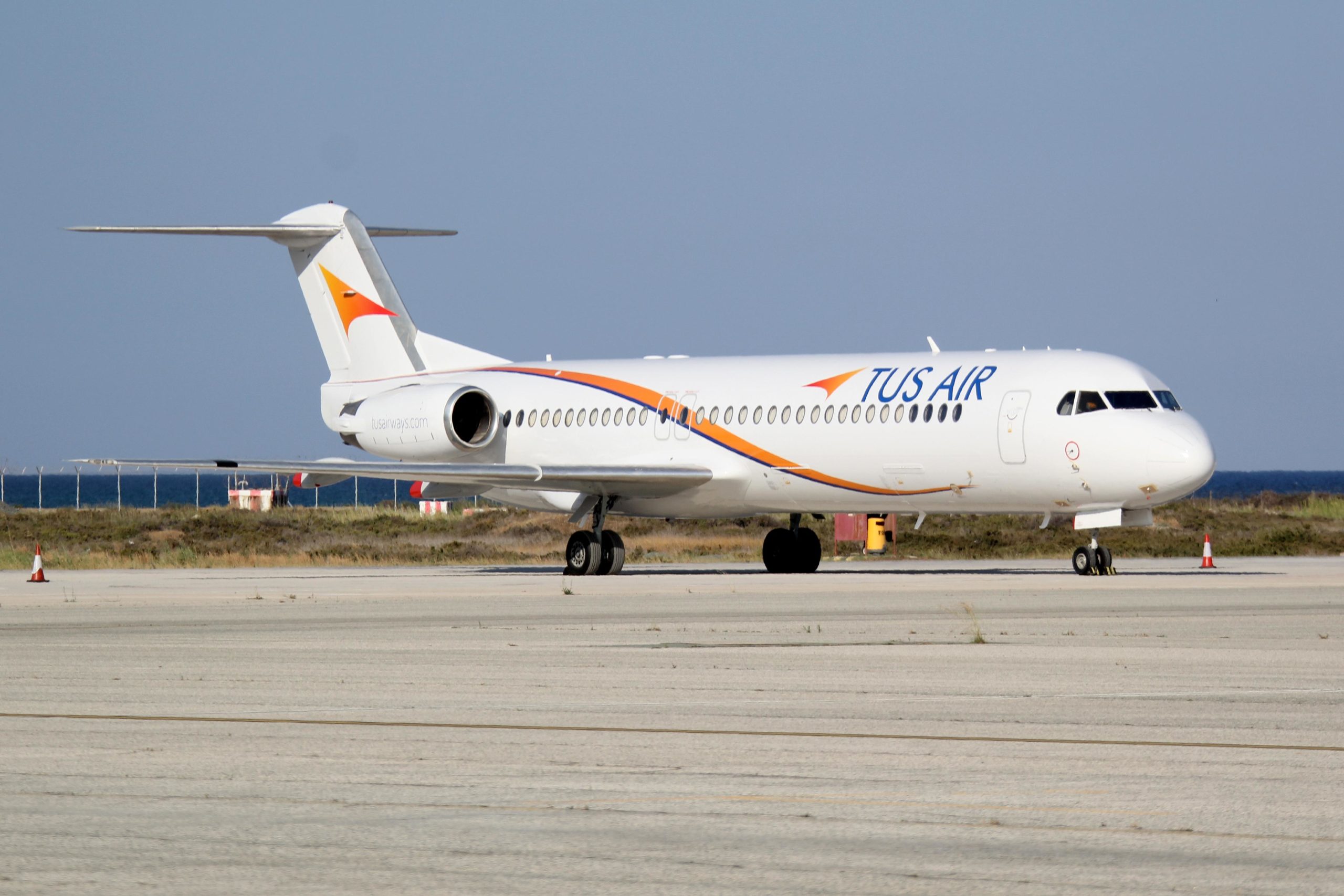 Cyprus is looking into whether it can throw an €800,000 lifeline to private Cypriot airline TUS Airways after the ailing company requested a state bailout.

Confirming that TUS Airways asked for a cash injection of €800,000, Permanent Secretary of the Transport Ministry, Stavros Michael, told the Financial Mirror on Tuesday the “government is looking into whether the state could intervene to save a Cypriot airliner”.

“Following a meeting requested by the CEO of TUS, the Finance Ministry has been tasked to investigate whether fulfilling the company’s request would constitute state aid, which could be in violation of EU regulations,” said Michael.

“Despite apparent difficulties, authorities are not negatively inclined, as this is a request filed by a Cypriot company, and we will be treating it as such,” he added.

A Philenews report said the company’s CEO Andrew Pyne had met with representatives of the Finance and Transport Ministries, during which he delivered the company’s request.

It quoted Pyne saying that the company has found an investor who is willing to inject several million into TUS on the precondition that the government puts in the said amount.

Pyne has reportedly told the government that the requested bailout could be given in the form of a loan, or through buying company shares.

TUS Airway’s CEO told officials that the airline’s current owners have invested some €42 mln and are not willing to go any further.

According to online Philenews, if the government gives the green light to bailing out the company, TUSwill immediately change its name to ELA and reinstate its flight schedule as of February next year.

Pyne also said the company will be hiring 35 people immediately if the government gets on board with another 200 job openings in the near future.

It suspended scheduled flight operations in October last year after launching its inaugural flight in February 2016.