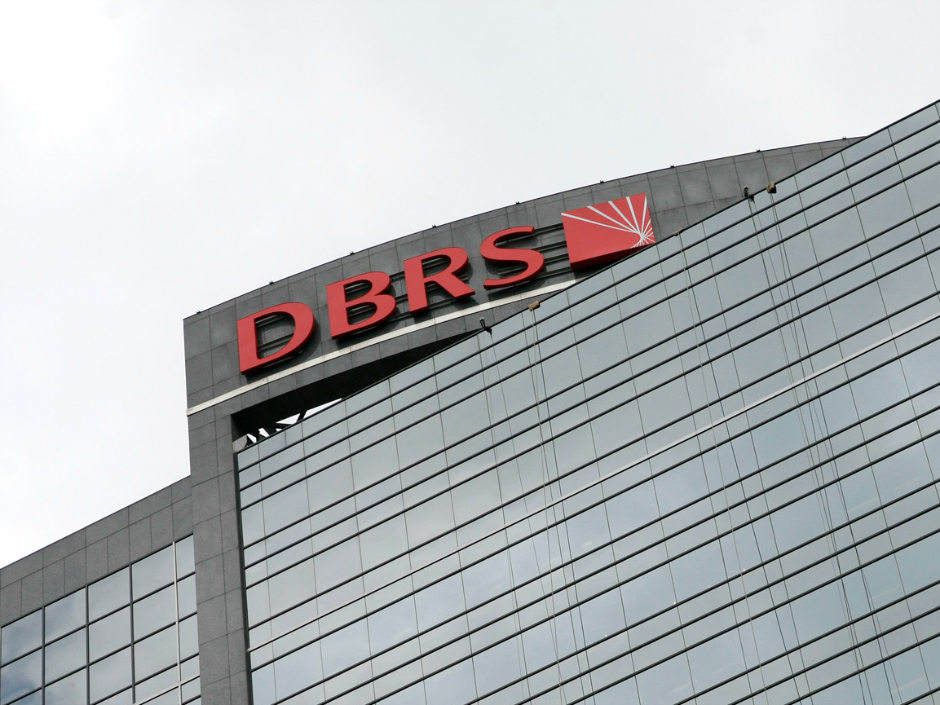 Cyprus registered the EU’s highest decline in consumer credit and mortgage lending in January 2019, contracting 27.4% and 21.9%, respectively, DBRS said in its latest edition of the Macroeconomic Update for Europe.

In fact, Cyprus was only one of four countries that recorded negative growth for consumer credit and mortgage lending.

According to DBRS, euro area consumer credit increased by 6.1% year-on-year in January, while mortgage lending grew by 3.5% year–on–year, slightly higher from the previous month.

It said consumer credit was strongest in Belgium, Spain and Slovenia, while it is still contracting in Greece, Cyprus and the Netherlands.

Likewise, mortgage lending growth was strongest in Slovakia, Malta, Belgium, and Lithuania, but it is negative in Latvia, Cyprus, Greece and Spain.

DBRS said it expected slower growth in Europe given downwardly revised forecasts, noting that in March, the European Central Bank (ECB) revised its economic growth projection for the euro area (EA) for 2019 to 1.1%.

“This follows worse-than-expected growth of 1.8% in 2018, with the top growth performers including Ireland, Malta, Latvia, and Slovenia, and the underperformers Italy, Belgium, France and Germany,” DBRS said.

“Despite the slowdown in the EA, labour market conditions have continued to improve in most countries, including Greece and Spain, which still have the highest unemployment rates in the EA,” it added.

“The EA inflation rate, however, has eased in recent months. The ECB also revised downwards its projection for HICP inflation for 2019 to 1.2%”.

DBRS said it did not anticipate any rate hikes until indications of higher inflation and stronger economic growth emerge and noted that the ECB, at its latest policy meeting on 7 March, changed its forward guidance on interest rates.

In the UK, DBRS said that it expected economic growth to slow.

“The slowdown in UK manufacturing of cars and steel products, and construction is contributing to the UK’s economic weakness.”

“Surveys suggest that Brexit-related uncertainty is one factor adversely affecting investment decisions. It is likely that slowing global trade is another factor.”