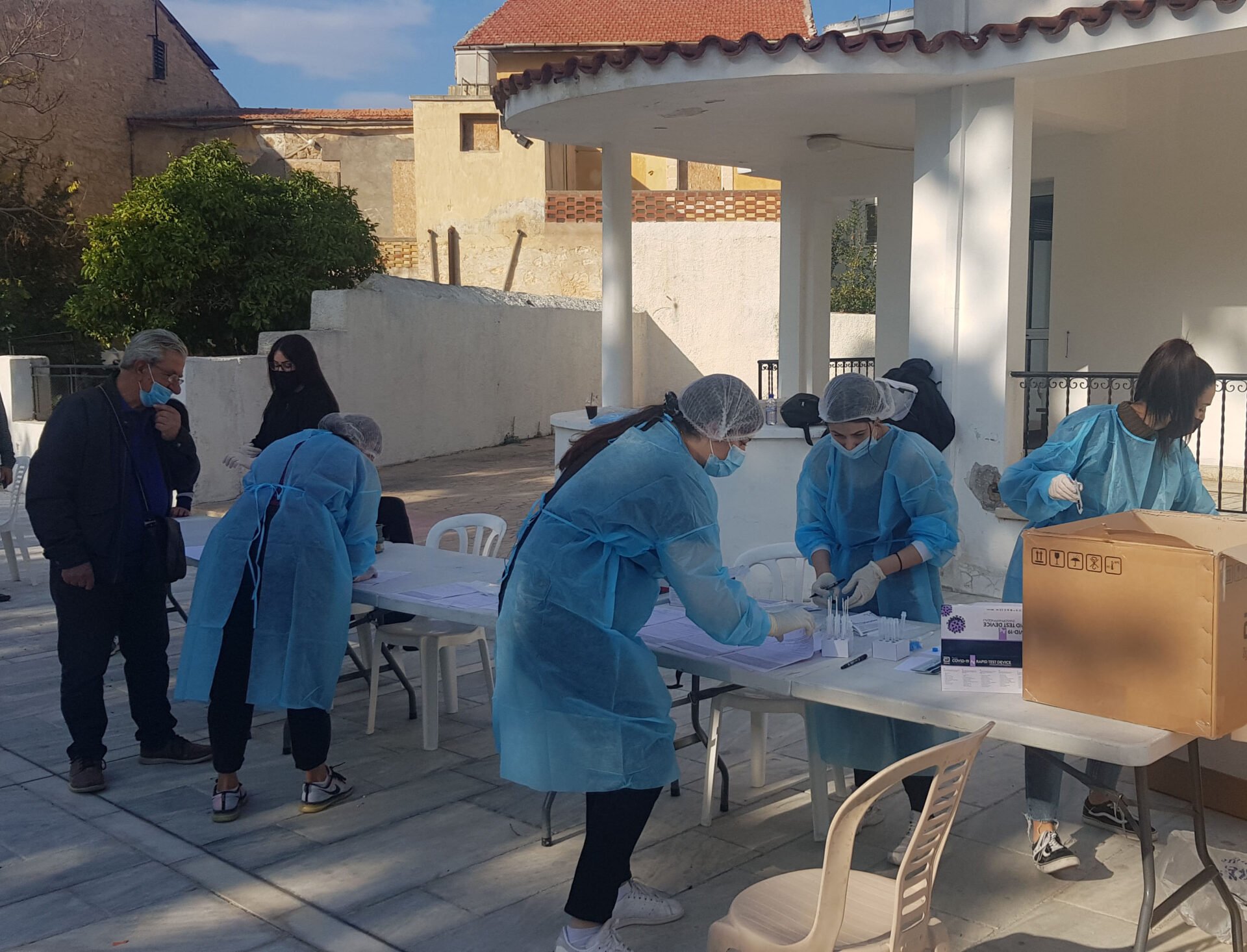 Cyprus continues to carry out most tests in Europe

Cyprus continues to carry out the most rapid coronavirus tests as a percentage of the population in the EU with a total of 202,614 tests between February 15 and 21, or 25,554 per 100,000 people, the health ministry said on Monday.

The health ministry is relying heavily on mass testing as one of the three pillars of its strategy to gradually ease restrictive measures. The other two are tracing and vaccination, it added.

“Although the epidemiological situation shows steady progress, the situation remains fluid and easily reversible, and requires care to avert a deterioration,” it said.

With vaccinations due to be stepped up in March, the health ministry said mass tests remain key to controlling the outbreak.

The latest figures published by the European Centre for Disease Control (ECDC) show that Cyprus is first among European states. From February 15 to 21, a total of 385 positive cases were detected from the 202,614.

“The practice followed by Cyprus since last November with rapid mass tests of the general population is also adopted by other European states such as the United Kingdom and Germany,” the health ministry said, adding that this was in line with the recommendations of ECDC as one way to control transmission of new variants.

Mass testing allows the rapid detection and isolation of positive cases and the immediate start of tracing of their contacts.

To restrict to the greatest degree possible the spread of the virus in areas where there is a surge in cases, the ministry said it was investigating positive cases in depth by also testing secondary contacts with the aim of minimising the possible creation of large clusters.

Under the decree of February 12 private businesses and the public sector must ensure the compulsory weekly testing of staff, depending on the numbers they employ as follows:

Additionally, the self-employed and domestic employees and/or people caring for elders or disabled persons or people providing assistance to individuals who are unable to take care of themselves are obligated to participate in the programme.