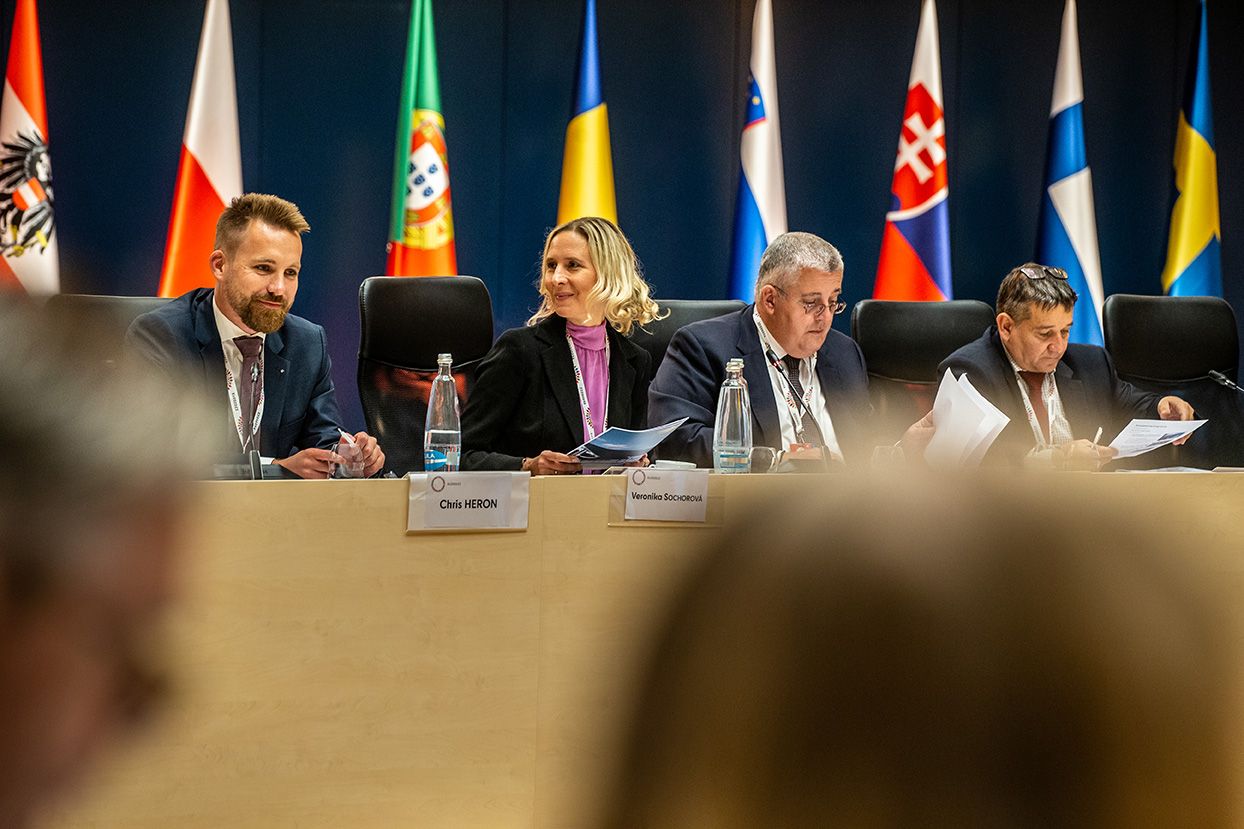 Cypriot mining company Venus Minerals on Tuesday released a statement explaining that Cyprus can help the European Union achieve its raw material strategic objectives by providing it with copper.

“The EU must strengthen its raw material security quickly by creating a strategic stockpile system to protect the continent from the risk of blackmail by strategic suppliers, as it reduces dependency in the medium term through new, EU-funded exploration, according to European officials and mining experts,” the company said.

In addition, the company explained that the above statement was part of the conclusions of a conference on raw materials security in Europe.

The conference, which was organised by the Czech Presidency last month, primarily sought to have a discussion with EU member states and cooperating and neighbouring countries and potential members, on the future policy on critical raw materials and how to bolster security and self-sufficiency within the bloc.

Mark Rachovides, the President of Euromines and Chairman of Venus Minerals, noted that the Covid-19 pandemic and subsequent disruption in the supply chain, followed by the war in Ukraine, have prompted the EU to rethink the globalisation of trade, which has resulted in the creation of a highly complex and interdependent supply system.

Moreover, it was highlighted that critical raw materials (CRMs), such as lithium, cobalt, and rare earth elements, are essential commodities for the EU economy.

What is more, they are also key enablers of Europe’s digital, environmental, and defence ambitions.

Venus Minerals noted that “the conference called on the European Commission to look into putting in place an EU-wide system of strategic reserves of imported minerals the bloc is dependent upon in a bid to protect its raw material security from direct threats, such as those arising from the war in Ukraine”.

On his part, Rachovides said that “we must also reduce import dependency in the short and medium terms,” noting that the conference called on the EU to fund new geological exploration in member states. “What we need is sustainable domestic production of some of the raw materials consumed by the Union,” Rachovides added. The company explained that Cyprus, for instance, can go back to being an important producer of copper, the third most used metal in the world, which is vital in the realisation of the Green Transition. It added that more than 400 copper alloys are currently being used in numerous applications in a wide variety of sectors. Furthermore, Rachovides said that Venus Minerals is poised to start developing Cyprus’ resources, allowing it to “deliver lasting benefits to all”.

Venus Minerals is focused on exploring and developing copper-gold assets in Cyprus. It is currently operating projects across the country, including Magellan, Mariner and Apliki. The company uses state-of-the-art, low-impact exploration methods, while it plans to introduce modern mining and mineral processing to minimise impact and maximise efficiency.