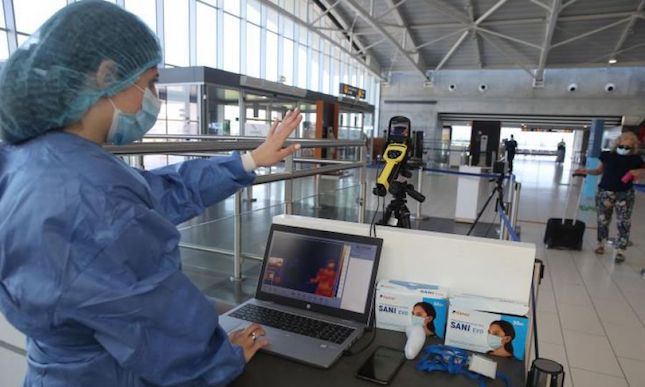 Cyprus will cover the cost of PCR tests for Ukrainian citizens arriving at Larnaca and Pafos airports, according to instructions given by Cyprus President, Nicos Anastasiades.

A press release issued by the Ministry of Transport, Communications and Works said that in the framework of the reception of Ukrainian refugees to the Republic of Cyprus, the cost of the PCR tests carried out upon arrival to Larnaca and Pafos airports will be covered by the Republic of Cyprus for citizens arriving from Ukraine, according to instructions given by the President of Cyprus. (CNA).