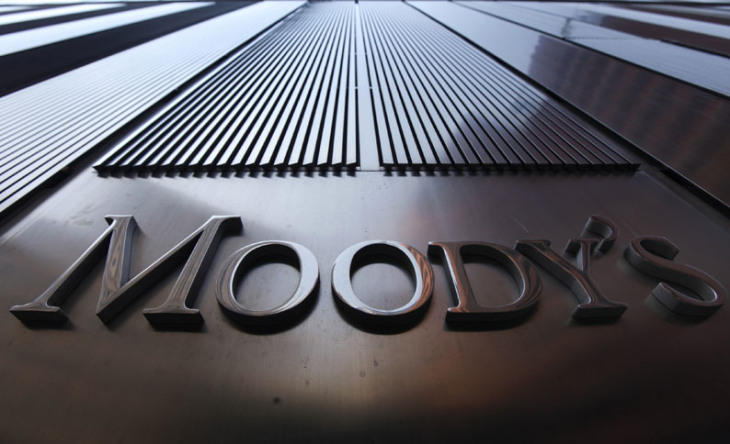 Cyprus’ credit rating to be evaluated eight times in 2019

Cyprus’ creditworthiness is expected to be evaluated eight times in 2019, according to the next assessments scheduled by credit rating agencies.

Moody’s is expected to issue the first of its two assessments on March 29, 2019. In 2018 Moody’s evaluated Cyprus’ creditworthiness only once, after having cancelled the first one because of the 2018 presidential elections campaign that reached its peak in February.

The New York based credit rating agency downgraded Cyprus to ‘junk’ in March 2012.

The question is whether it would choose to proceed with a double upgrade and raise Cyprus’ creditworthiness to investment grade or raise it gradually, opting for a more conservative approach.

Cyprus’ creditworthiness was upgraded seven times in 2018, twice by Fitch ratings and DBRS, once by Moody’s and once by Standard and Poor’s. The latter reaffirmed Cyprus ΒΒ+ with a positive outlook in its first assessment in March this year.