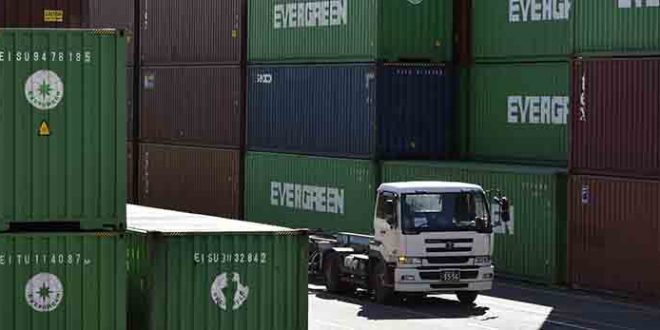 “The deterioration is mainly due to the trade balance of goods, with imports of goods, mostly ships and aircrafts, being higher in 2016 compared to 2015,” the CBC said.

Τo a lesser extent, the current account balance was negatively affected by the deterioration recorded in the primary income and, more specifically, other investment income, the CBC added.

The services sector, in contrast, recorded an improvement, which occurred mainly in telecommunications, computer, information, travel and other business services.