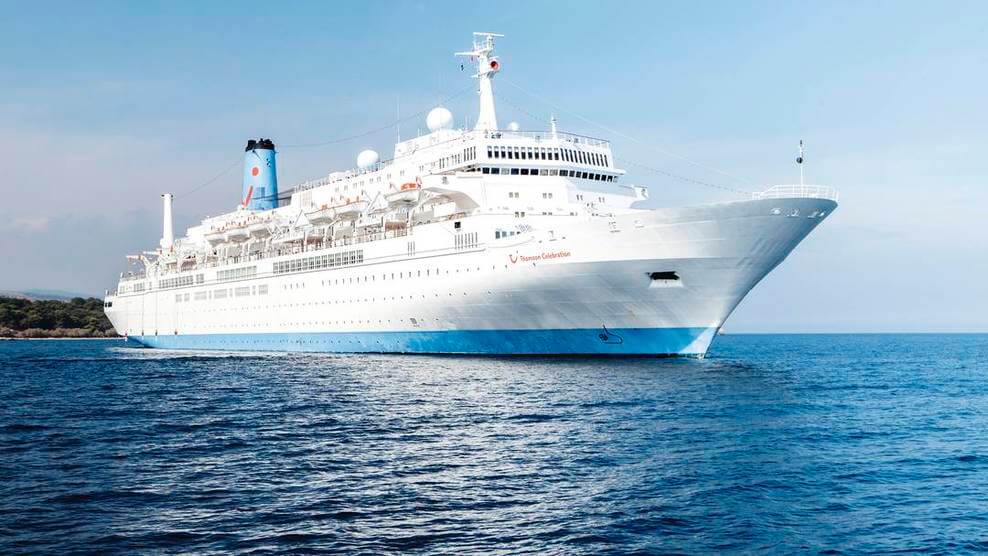 The Deputy Ministry of Tourism has made its New Year resolutions with one of them being to put Cyprus back on the cruise map.

With the glory days of cruise ships buried somewhere in the 1990s, as cheaper airfares and conflicts in the region have put a strain on the sector, the junior ministry has noted that the country has lost 85% of its passenger traffic at seaports since 2010.

The DMT is now hoping to revive the sector by attracting more cruise ship operators to use Cyprus as a Home port or a port of call.

The Ministry has also promoted plans to rebrand the Cyprus Tourism product by creating joint packages with negihbouring countries such as Israel and Lebanon, which will include air tickets to one of the countries involved in the deal, accompanied by tickets to board cruise ships.

Tourism authorities are also trying to put Cyprus on the map by promoting the island as a Fly, Cruise & Stay destination.

Although stakeholders acknowledge that Cyprus is far from being a “marquee cruise destination” such as Egypt, Greece, Italy or Malta, its strategic goal, in the long run, is to establish Cyprus as a home port and port of call for major US and European cruise companies.

Meanwhile, the Deputy Ministry of Shipping is also doing its bit, in a bid to attract more passenger ships, as it has lowered taxes for smaller passenger vessels.

The Deputy Ministry of Shipping will also be calling for a tender for the Cyprus-Greece ferry connection, which is expected to boost tourist traffic between the two countries.

A ferry connection carrying passengers between the two countries was stopped almost 20 years ago.

Officials of the Ministry of Tourism in earlier comments have said that they expect to see an increased interest in cruise ships arriving in Cyprus within the next 2-3 years.

In 2020 an estimated 100 cruise ships will make a stop or will be starting their journeys from a port in Cyprus.