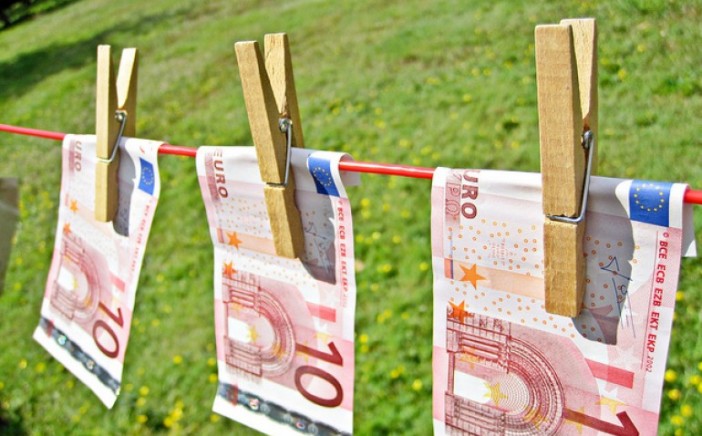 The Central Bank of Cyprus fined the Cyprus Development Bank (CDB) €715,000 for failing to comply with the provisions of legislation for the prevention and suppression of money laundering.

The decision, taken on Monday, is based on the procedures and principles of administrative law which allows the persons or entities affected to be heard before the final decision, the central bank said in a statement on its website on Tuesday. “If the fine is paid within a specified time limit, it will be reduced by 15% or €107,250”.

The central bank did not announce additional details.

The CDB fine is one of the highest ever imposed by the bank supervisor and was announced days after authorities announced the launch of a campaign to improve Cyprus’ reputation tarnished by allegations that its financial system had in the past failed to prevent the laundering of illicit funds.

In 2015 to 2018, the Central Bank of Cyprus fined seven other banks €6.3m for their failure to adhere to the provisions of anti-money laundering legislation.

In November 2016, the central bank fined Ukraine’s PrivatBank €1.5m, after sanctioning Hellenic Bank €1.1m five months earlier also for not being fully compliant with anti-money laundering legislation. It had imposed a €1.2m fine on the Cyprus unit of the former Tanzanian FBME Bank in December 2015 and €800,000 on RCB Bank in November 2017.