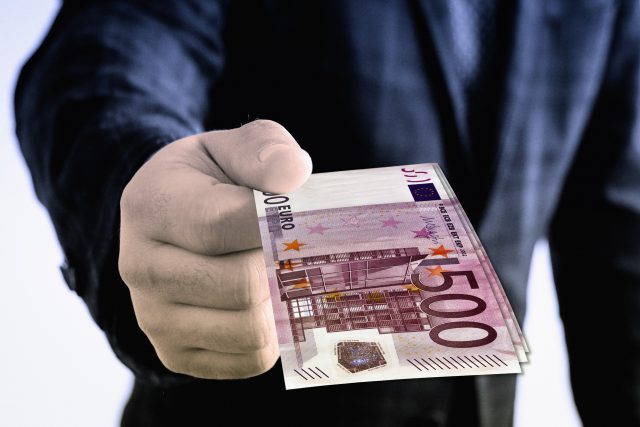 Cyprus was 41st among 180 countries in the 2019 Corruption Perception Index (CPI) compiled by Transparency International.

Despite recording the the same score as last year (59/100), Cyprus dropped three places in the newest report.

The CPI ranks countries all over the world and aims to give voice to the victims and witnesses of corruption based on assessments compiled by experts and business people. It uses a scale of zero to 100, where zero is highly corrupt and 100 is very clean

More than two-thirds of countries scored below 50 in this year’s CPI, with the average score being 43.

As in previous years, the data showed that despite some progress, the majority of countries were still failing to tackle public sector corruption effectively.

Highest-scoring countries were New Zealand and Denmark, with 87 each, followed by Finland (86) and Singapore, Sweden, Switzerland all with 85.

The bottom countries are Somalia, South Sudan and Syria with scores of 9, 12 and 13, respectively.

In the last eight years, only 22 countries significantly improved their CPI scores, including Greece, which scored 48 points, finding itself 60th in the list. Since 2012, Greece has gone up 12 places in the CPI.

This year also saw Turkey scoring 35 points on the CPI, registering a decrease of 10 points since 2012.

The report explained that Turkey’s low score was linked to the limited scope for consultative decision-making in the country, the government’s cracking down on NGOs, closing at least 1,500 foundations and associations and seizing their assets, and the harassment and systematic arrest and prosecution of civil society leaders.