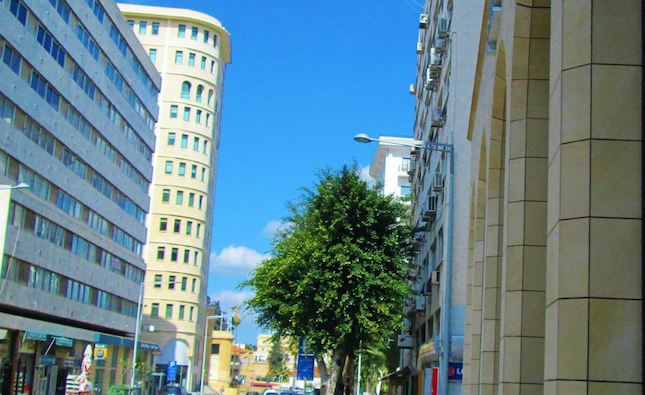 The recovery of the Cypriot economy remains on an upward trajectory, with most indicators boding well for future growth, according to a report by the University of Cyprus Economic Research Centre.

Cyprus’ Composite Leading Economic Index (CCLEI), which utilises a number of metrics and factors to provide an early outlook on future economic activity, increased by 12.7% year-on-year in October.

This follows positive reports for September and August, where the CCLEI rose by 12% and 11.9% respectively. The figures for those two months take into account the latest and most recently revised data.

The report also notes that the improvement of the economic sentiment contributed to the leading index’s increase.

“A positive effect on the CCLEI is exerted by the Economic Sentiment Indicators (ESI) in Cyprus and the euro area in October 2021 compared to October 2020, due to the strengthening of confidence in all business sectors except the construction sector in Cyprus,” the university report explained.

Moreover, based on preliminary data for October, the report states that the number of tourist arrivals helped lift the index and boost economic activity. The elevated number of retail sales was also a contributing factor.

“A positive effect on the CCLEI and domestic economic activity is exerted by tourist arrivals and the volume of retail sales,” the report said.

The report also took into account electricity production, where its temperature-adjusted volume helped shape the positive year-on-year performance of the leading index for October.

The number of credit card transactions also played a part in the index rising, albeit with a minor caveat.

“The same applies to credit card transactions, although their positive year-over-year growth rate over the last two months may be due, in part, to the new decree of mandatory use of credit cards in the services and retail sectors,” the report explained.

In terms of adverse effects, the report referenced a cooldown of the property market as well as rising fuel costs.

The report added that while Cyprus is still on a path of recovery, the unpredictability of the coronavirus pandemic remains a risk.

“The continuing positive year-over-year growth rate of the CCLEI in October 2021, prescribes the continuing recovery of the Cypriot economic activity, with the short-term growth prospects, however, depending on the evolution of the COVID-19 pandemic,” the report concluded.