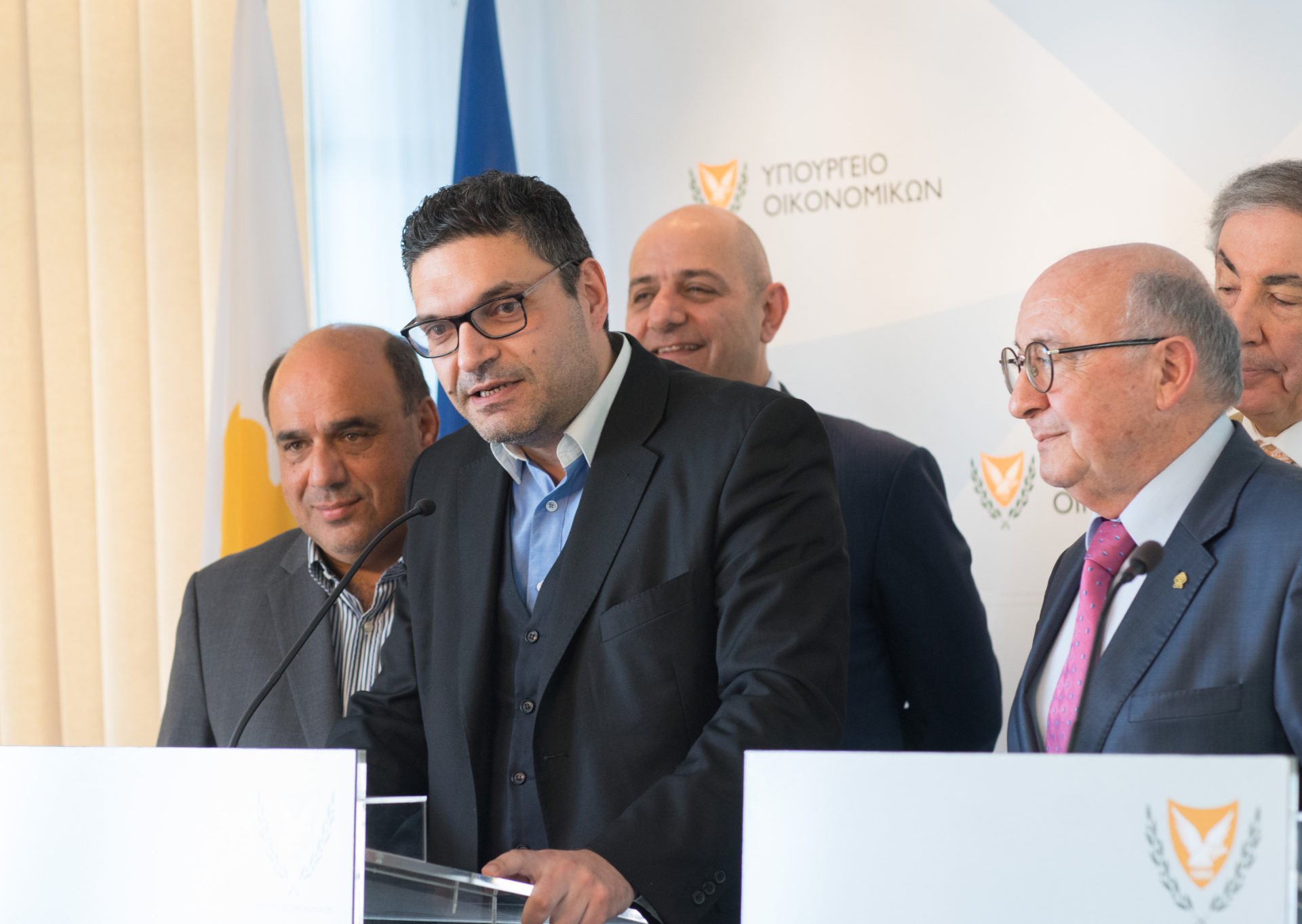 Cyprus is at war with an invisible enemy, Finance Minister Constantinos Petrides said Thursday, suggesting that the state’s package to support the economy amid the coronavirus crisis is one of the biggest in the European Union.

Speaking after a meeting in which the president briefed party leaders about the developments on the virus front, Petrides said they discussed the measures that needed to be put in place “because we are at war and we are facing a common, invisible enemy.”

Petrides said the package the government has prepared was much bigger than others in the EU, taking into account all the parties’ proposals, even last-minute ones.

The minister said he informed the parties that he intended to prepare another package aimed at stimulating liquidity in small and medium businesses, either through guaranteed loans or subsidies or a combination.

Petrides said the effort is for both packages to be approved together early next week.

“This will be among the strongest support packages at a European level and I want to believe that we are using correctly the resources we have to fight this crisis, which is however, characterised by a high degree of uncertainty in both depth and duration,” Petrides said.

The minister added that the economic fallout depended almost solely on the measures that relate to public health.

Τhe financial support package of €700m is equivalent to 3% of GDP, of which €450 million are fiscal measures and €250m liquidity support with no fiscal effect on government finances.

Included in the measures is a two-point reduction in VAT to 17%, and suspension of a raise in health insurance contributions.

The energy regulator has also agreed to a 10% cut in electricity prices for two months.

On Wednesday the Central Bank of Cyprus announced it was relaxing loan origination rules while it freed additional capital amounting to €100 million, bringing the total capital buffer to €1.4 billion.

The measures are a move to encourage banks to continue lending and show a more flexible stance to business and households affected by the coronavirus epidemic.

The bank also urged commercial banks to show more flexibility in dealing with borrowers affected by the epidemic, offering restructurings that include suspension of instalments on capital, interest or both for a period of nine months.