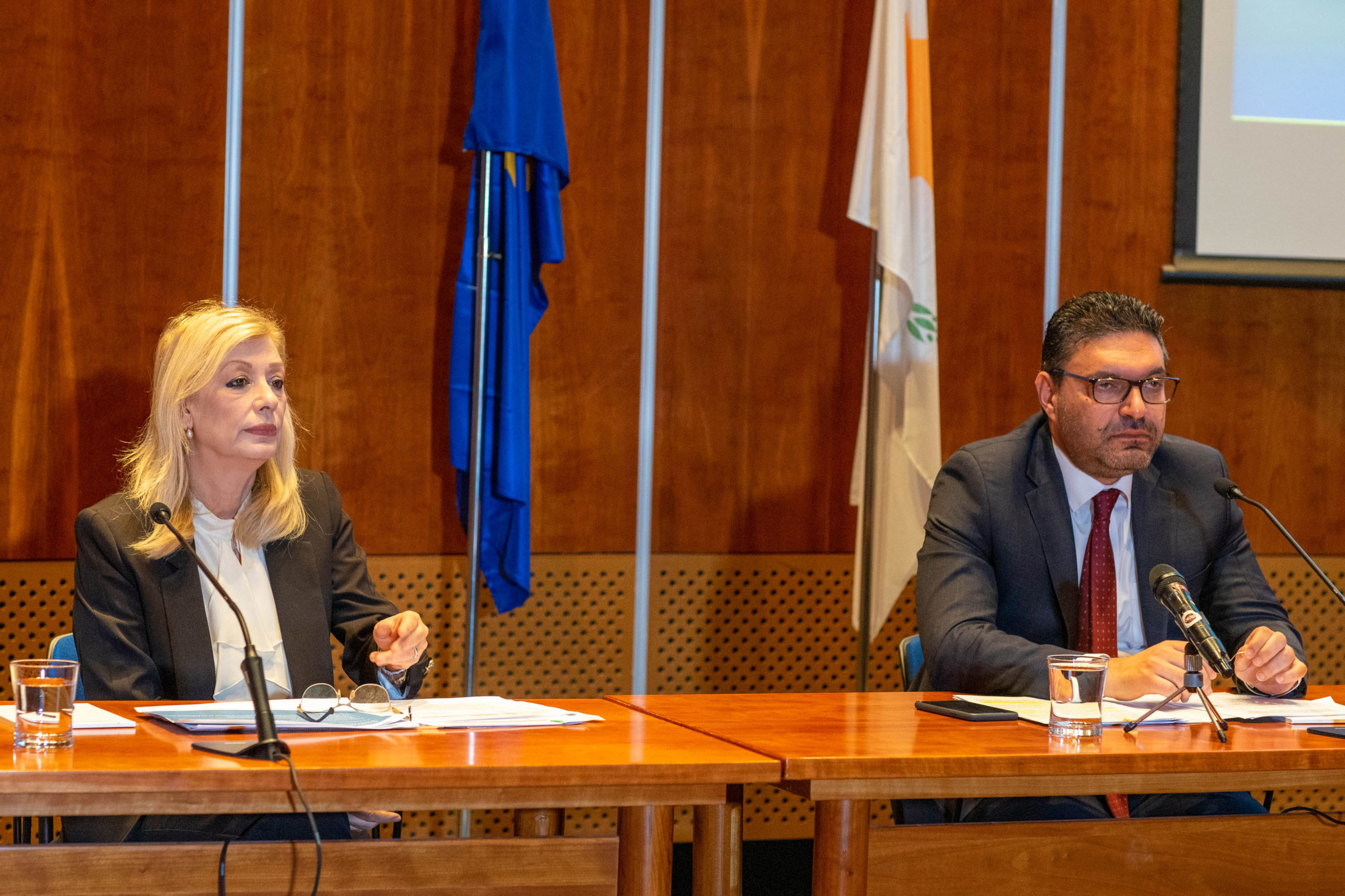 Cyprus’ economy will fare better than expected from the pandemic fallout as it is expected to contract less than 7% of GDP this year, said Finance Minister Constantinos Petrides.

In the early stages of the outbreak, the Finance Ministry had said the country’s GDP to shrink up to 9.7% depending on the duration of the economic shutdown to contain Covid-19.

The impact of coronavirus was revised downward to 7% in June.

Speaking before the House Finance Committee on Monday, Petrides confirming the latest estimate said the Cyprus economy is expected to bounce back in 2021 with 5.6% GDP growth.

He added that the rate of the recovery will be dependent on external demand.

If there is a drop in external demand, the government will be adjusting its economic policy.

“Public debt which currently stands at 120% of GDP, if there are no substantial reversals, is expected to decrease in 2021 due to GDP growth, but also because the cash secured by favourable borrowing will be used to repay more expensive liabilities”.

Petrides noted that the forecasts fall within the government’s plans for public finances while public debt is the seventh highest in the EU for 2020.

“Regarding the budget deficit, that is expected to rise to 4.3% in 2020. Within the last 15 years, the yearly budget deficit has exceeded this year’s prediction on at least six occasions”.

Commenting on the upcoming lifting of a freeze on foreclosures at the end of October, the Finance Minister said the ministry will be looking at a possible extension until the end of the year, however, that he would not welcome such a development.

Petrides argued he sees no reason for the freeze to be extended, which “may lead to dangerous paths”.

On the loan repayment holiday, be extended he said: “I would not applaud it, however, the banks have the right to proceed with an extension of the suspension”.

Central Bank governor Constantinos Herodotou, who was also present, agreed with Petrides on not extending the freeze on foreclosures, as he argued the majority of cases date back many years.

“45% of Cyprus’ NPLs have payment delays older than 5 years, and another 32% for more than seven years. The average age of Cyprus’ NPLs are the highest in Europe, and further delay is not justifiable,” said Herodotou.

Referring to the country’s unemployment rate, Petrides said he expects to see it rise to 9% in 2020 and to start declining in 2021.

Labour Minister Zeta Emilianidou, said that unemployment in Cyprus in July was 6.9%, lower than the EU average of 7.2% and the Eurozone’s 7.9%.

She said companies participating in government support schemes, are obliged not to make redundancies until the end of the year while tourism enterprises will be supported until the beginning of the next tourist season.

Emilianidou noted that the unemployment rate will be dependent on how long the pandemic lasts.