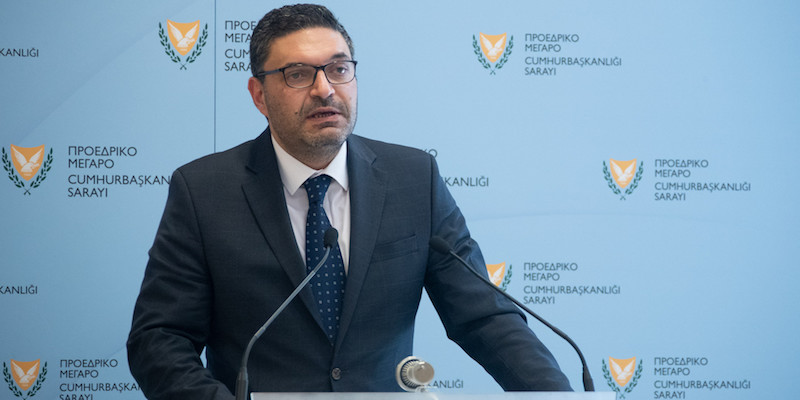 The Cyprus economy is on a path of recovery and growth, with private initiative, employees and local companies as its pillars, Finance Minister Constantinos Petrides said after Q2, GDP spiked 12.8%.

He said with proper financial management, the implementation of the National Plan for Recovery and Resilience, including significant reforms and investments, the country will restore economic activity and employment conditions to pre-pandemic rates.

According to the flash estimate of the Statistical Service, the economy grew by 12.8% in the second quarter of 2021.

“This is significantly better than expected, and in 2021, it will accelerate with a strong growth rate that will exceed the initial estimate of the Ministry of Finance of 3.7% GDP growth.

Petrides said this means very positive prospects for the following quarters and shows the efficacy of the measures taken by the government during the pandemic.

“The growth rate of the economy will make Cyprus one of the few in the EU that will cover the losses in national income during 2020.”

He argued Cyprus managed in 2020 – the most difficult year of the pandemic – to restrict GDP decline to only 5.1%.

“A significantly better performance than the average recession in the EU and incomparably better than other countries with a significant tourism sector, despite the initial estimates by the European Commission of a recession of 7.7%.

According to a Flash Estimate compiled by the Statistical Service, GDP growth in real terms during Q2 2021 is estimated at 12.8% over the same quarter of 2020.