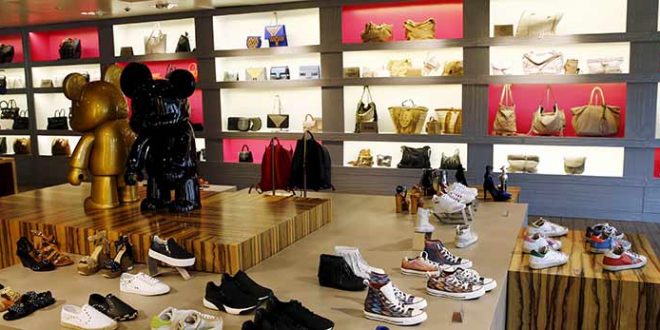 The Cyprus economy loses €180 million annually because of counterfeiting and piracy, a new report by the European Union Intellectual Property Office (EUIPO) has said.

Eleven sectors of the local economy involved in counterfeiting account for 14.2% of sales. The ones causing the biggest losses are the clothing and footwear sectors, with losses of €90 million or 17.1% of total production.

According to the report, the per capita losses in Cyprus amount to €212, while annually 1,405 jobs are lost.

The per capita loss is much higher than the EU average, which is €110.

The report estimates EU-wide losses of up to €60 billion in annual sales through IP theft in goods and services, representing 7.4% of total sales across the 11 business categories.

The sectors examined in the report were clothing, footwear and accessories; cosmetics and personal care; sports goods; toys and games; jewellery and watches; handbags and luggage; recorded music; spirits and wine; pharmaceuticals; pesticides; and smartphones.

In the clothing and footwear sector alone, losses of over €28 billion a year or 9.7% of total sales occur.

EUIPO said given that legitimate manufacturers produce less than they would have in the absence of counterfeiting it estimates that up to 468,000 jobs are directly lost in the 11 sectors across the EU.