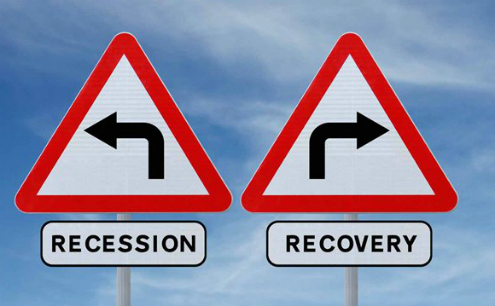 Cyprus economy out of recession

“Both during the first quarter and second quarter of 2015 growth up to 1% has been recorded compared to an overall 0,4% that was predicted when the 2015 budget was drafted,” Papadopoulos said.

“This contradicts predictions both at home and overseas by international financial organizations,” he added.

Papadopoulos who was talking to journalists after a Cabinet meeting at the mountainous presidential retreat in Troodos said the President and his ministers were briefed over the six-month financial policy report.

“We are on the path of development and this means that slowly slowly unemployment but also non-performing loans will be decreasing,” he also said.