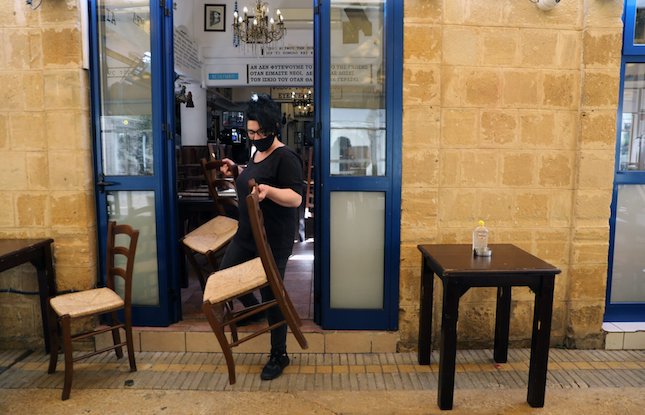 Cyprus’ economy is recovering at a swifter rate than previously thought, with real GDP on track to reach pre-pandemic levels by the fourth quarter of this year, credit ratings agency DBRS Morningstar said on Thursday.

According to DBRS Morningstar’s commentary report, despite the presence of risks and challenges, Cyprus’ favourable medium-term growth prospects will allow the country to amend its public finances and continue with efforts to streamline and polish its banking system.

“Cyprus is recovering faster than expected and conditions are set for sustained growth in the medium-term, although subject to the evolution of the pandemic and the implementation risks of the EU funds.” DBRS Morningstar Vice President Javier Rouillet commented.

The report notes that this resilience, which allowed for the use of pre-existing fiscal space for the various support programmes and schemes, was exhibited despite the country’s reliance on the tourism sector.

“The Cypriot economy has so far proven to be more resilient to the coronavirus crisis than initially expected,” the report said.

“Compared with other southern European economies, which also have important tourism-related activities, Cyprus’s recovery has out-performed all but Greece,” the report added, referencing a recent flash estimate placing the year-on-year growth of Cyprus’ seasonally and working day adjusted real GDP at 5.3 per cent during the third quarter of this year.

DBRS Morningstar describes the government’s fiscal support during the pandemic as ‘targeted and sizable’, saying that it helped the country to cope with decreased domestic demand.

Regarding the aforementioned post-crisis adjustments, the ratings agency said that Cyprus’ balance sheet amelioration, both in the public and private sectors, allowed for ‘valuable space to respond to the pandemic shock’.

Moreover, the report notes that the significant growth seen in the financial services sector, the information and communication sector, public administration, education and social works sector, all allowed for this recovery to take place.