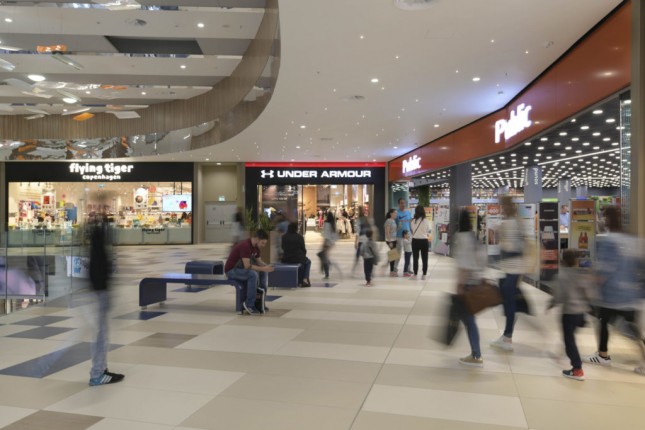 Cyprus economy shows signs of hope despite the crisis — Economists

There were some clear indications of economic improvement in September and October of this year, according to a report released by the University of Cyprus Economic Research Centre on Monday.

“This reflects a gradual improvement in economic activity,” the report says. These observations are based on the recovery of the Cyprus Composite Leading Economic Index (CCLEI), which continues in September and October 2020 from the historically low levels of the crisis,” the report said.

“More specifically, although the Economic Sentiment Indicator (ESI) in the euro area, including Cyprus, improved in the third quarter of 2020 compared with the previous quarter, it remained at the same levels in October and September. In addition, despite its seasonality, tourism continues to be a brake on the recovery of the CCLEI, since in September and October 2020 tourist arrivals continued to be significantly reduced compared to the corresponding months of the previous year.”

The CCLEI recorded a decrease with a reading of 3.9 per cent (from year to year) in September 2020 reaching a reading of 102.3, after year-on-year reductions of 5.1 per cent in August and 6.1 per cent in July (based on the latest and revised data).

Economists are, however, concerned about the effect of the rising number of Covid-19 cases in Cyprus and its effect on the economy in the last quarter of this year.