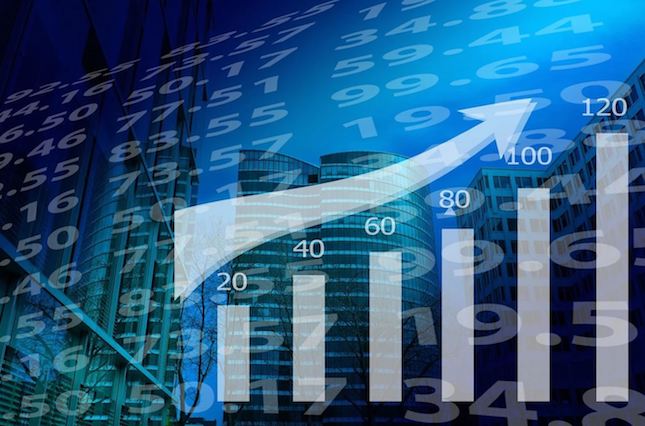 The Cypriot economy continues to grow, showing improvement over the performance of the previous year, but external factors are contributing to a loss of momentum, according to a report by the University of Cyprus Economic Research Centre.

This follows year-on-year increases of 15.2% in January and 14.4% in December, according to the most recent and revised data.

“Most of the domestic and international components of the CCLEI contributed to its positive growth rate in February 2022 compared to the previous year,” the report said, noting that confidence in all business sectors further improved from last year, with service providing companies showing a particular uptick.

As a result, greater business confidence has contributed to the bolstering of the Economic Sentiment Indicator (ESI), both in Cyprus as well as the eurozone.

Additionally, increased consumption and a revitalised trade sector also played a part in the index maintaining its positive trajectory, with this being reflected in higher domestic economic activity, the total value of credit card transactions swelling, as well as in the higher volume of sales in the retail sector.

According to preliminary data, the index was also lifted by the satisfactory level of all property sales contracts being completed during this time, the level of tourist arrivals to the island, as well as the temperature-adjusted volume of electricity production, with all of the above factors exhibiting year-on-year increases in February.

Conversely, the report noted that the major rise in Brent crude oil prices during this time significantly slows down the index’s growth prospects.

“It should be noted that the war in Ukraine and the international sanctions are partially reflected in February’s economic data and consequently in the CCLEI,” it added.