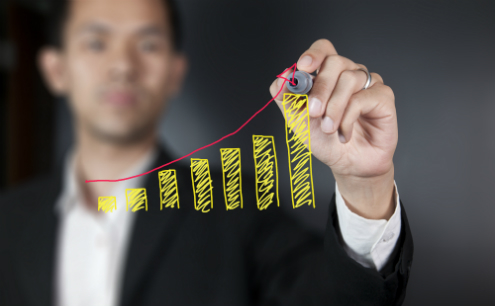 A European Union official says the economy of bailed-out Cyprus is projected to grow 2% annually until 2020.

But Jakob Wegener Friis warns there’s a risk that long-term economic growth could be lower if Cypriot authorities don’t tame high public debt and unemployment levels, as well as a standstill in investment.

Friis, who heads the European Commission team supervising Cyprus’ bailout program that is due to wrap up early next year, was speaking at a conference on Tuesday.

He said close to 60% of all loans are sour and although there are signs that debt restructuring is picking up, it’s still not enough.

Friis also urged Cypriot authorities to push ahead with other, pro-growth reforms such as privatising the country’s telecommunications and ports.