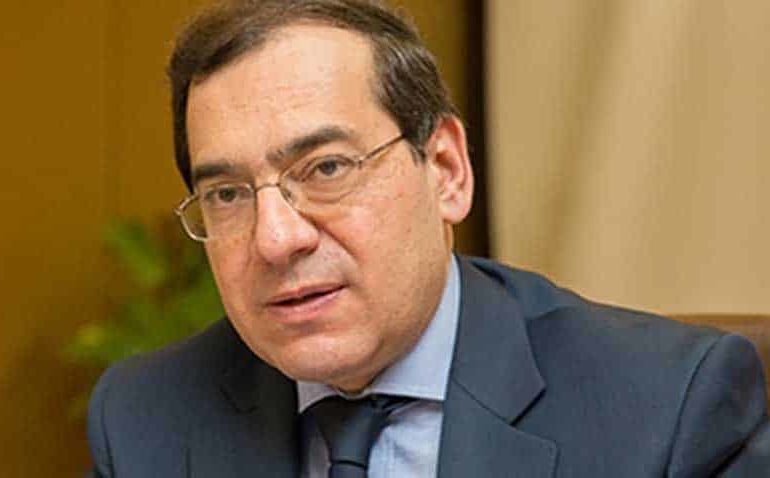 Cyprus and Egypt will soon be signing an agreement to connect the Aphrodite gas field to the North African country, recent press reports said.

The Cairo-based publication recalled that in November 2017 the two nations had signed a preliminary agreement to transport natural gas from Cyprus to Egypt to be liquefied at Egypt’s LNG facilities and re-exported to Europe and other markets.

The plan is to link the Aphrodite field with Egypt’s liquefaction plants in Idku and Damietta.

On November 20 last year, Egyptian President Abdel Fatah al-Sisi came to Cyprus and discussed the construction of a pipeline to deliver gas to Egypt from the Aphrodite field.

Earlier this month, foreign minister Nicos Christodoulides was in Egypt for bilateral talks.

During Christodoulides’ visit, Egypt’s Prime Minister Sherif Ismail welcomed the reception of Cypriot gas, either through the gas pipelines with Jordan or through high-capacity gas liquefaction plants, Egypt Today reported.

On Sunday, Christodoulides said 2018 would be “decisive” for Cyprus’ energy plans, adding that the government is looking forward to acting as a bridge between the countries in the region and the EU.

Egypt is moving towards self-sufficiency in gas and becoming the Middle East’s energy hub, with the country expecting to cease LNG imports by June 2018 after a series of major gas discoveries.

Cyprus’ Aphrodite play, discovered in December 2011 by Houston-based Noble Energy, is estimated to hold some 4.5 trillion cubic feet of gas.

Cyprus demarcated its maritime border with Egypt in 2003.