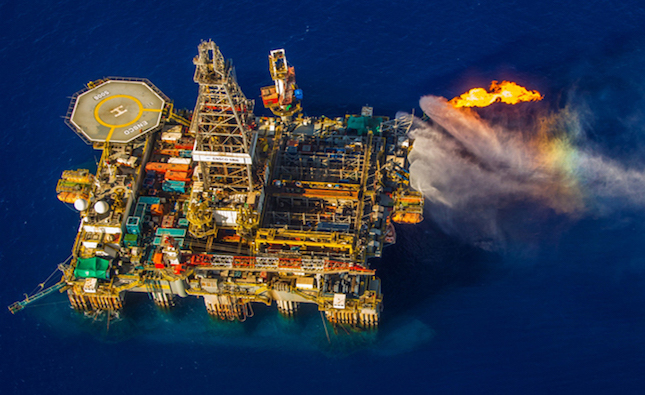 Technical Committees from Nicosia and Cairo are proceeding with a study on the transfer of natural gas from the Aphrodite reservoir, in Cyprus’ exclusive economic block 12, to an Egyptian Liquefaction Plant.

Energy Minister Natasa Pilides and her Egyptian counterpart, Tarek El-Molla, agreed to the meeting during the first Cyprus-Egypt Intergovernmental Summit on September 4.

Wednesday’s meeting, which signalled the start of contacts with a physical presence, discussed additional technical details of the pipeline and the timeframe for the next meetings.

It was decided to meet two more times by the end of the year for the two countries to proceed with their final study concerning the transfer of natural gas and the evaluation of results.

“This analysis allows us to study the design of the pipeline, which is of historical importance for Cyprus and Egypt,” Fessas said.

He noted that through the study, they would try to find parallel ways to improve the pipeline design, use Egypt’s existing infrastructure, and see how it could connect to other projects under development in the region.

According to earlier estimates, a planned pipeline connecting Cyprus’ Aphrodite gas field to Egypt’s liquefied natural gas facilities could cost up to $1 billion.

Egypt believes its strategic location straddling the Suez Canal and the land bridge between Asia and Africa and its well-developed infrastructure will help turn it a trading and distribution centre for countries in the region and beyond.

Noble was the first operator to discover natural gas resources offshore Cyprus in the Levant Basin.

In November 2019, the company received the first exploitation license granted by Cyprus, providing a fiscal and regulatory pathway for the economic development of the Aphrodite field.

Texas-based Noble Energy in 2011 made the first discovery off Cyprus in the Aphrodite block estimated to contain around 4.5 trillion cubic feet of gas – it has yet to be extracted.

US energy giant Chevron took over Noble Energy for $5 billion in an all-share deal last year.