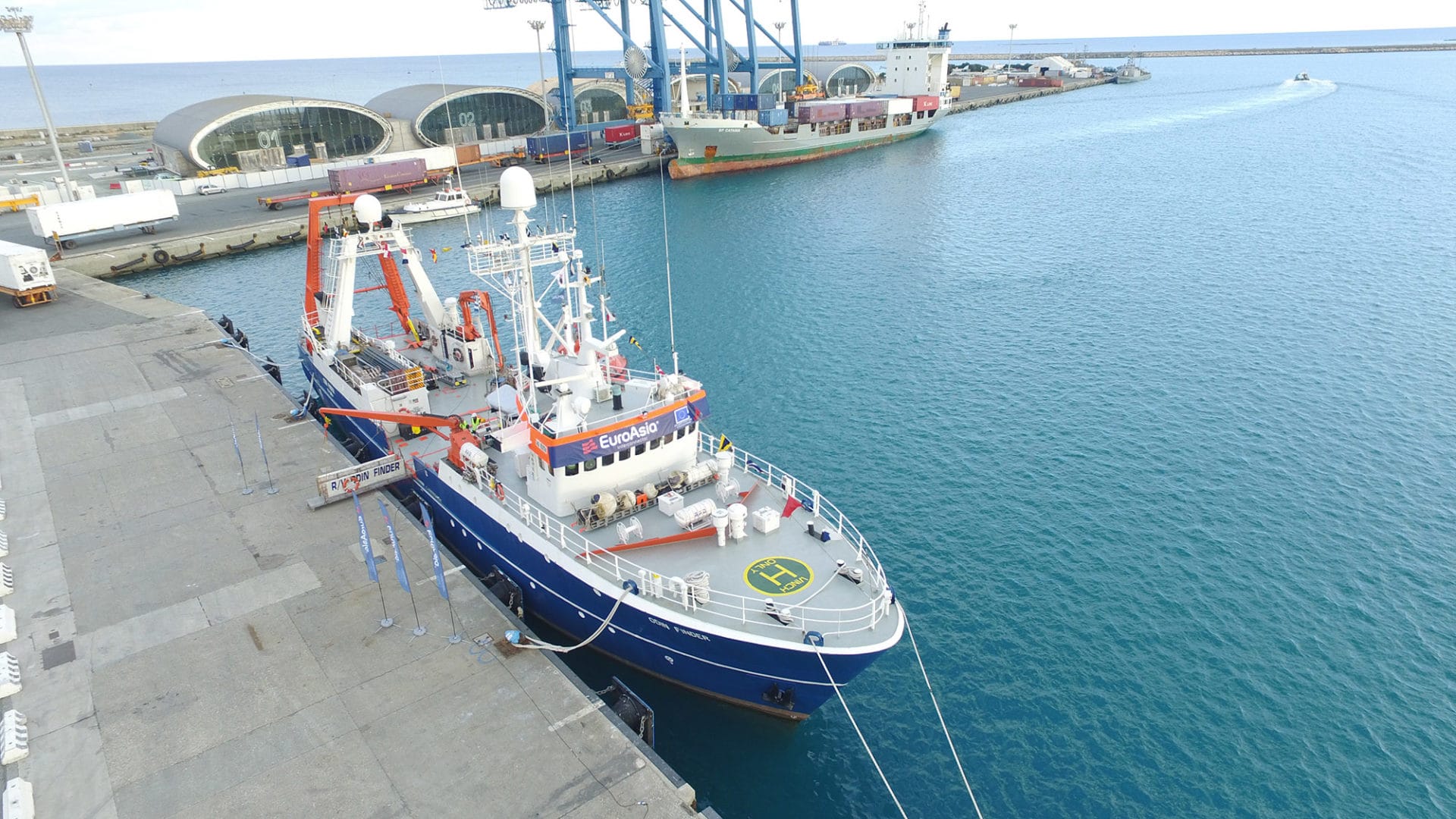 Cyprus is included on the European Parliament’s Committee on Industry, Research and Energy approved ‘Union List’ of 151 energy projects of common interest (PCI), which increased electricity and clean transmission projects at the expense of gas.

The parliamentary green light also gave a nod of approval to Commission President Ursula von der Leyen’s ‘Green Deal’ which aims to drastically cut down on the use of fossil fuels, replaced with power generated from renewable energy sources (RES), such as solar, wind and hydroelectric.

One of the leading infrastructure projects included in the fourth Union List of PCIs is the 1,000MW EuroAsia Interconnector that will link the electricity grids of Israel and Cyprus to Europe via Crete, thus ending the energy isolation of Cyprus and lowering the island’s reliance on fuel imports for power generation.

Tapping into the eastern Mediterranean’s newfound natural gas reserves and converting these into electricity also ensures the security of supply for the European Union, reducing the continent’s reliance on non-EU energy supplies by at least 10%.

“These energy projects are important for the realisation of EU goals regarding clean, affordable and secure energy in Europe. If a project makes the list, it is eligible for receiving EU financing – but it is not a guarantee of financing,” said Christian Ehler MEP and EPP Group Spokesman in the Industry Committee (ITRE).

The projects are part of the EU Green Deal, which aims to lower EU CO2 emissions by at least 50% by 2030. The EU Green Deal was approved with an overwhelming majority in the European Parliament last week.

“The majority (68%) of the projects are electricity projects and many of them will help the EU to build an interconnected electricity market. This will ensure that, for instance, renewable energy – like wind power – can travel across borders,” said Ehler.

When it comes to gas, which is the cleanest fossil energy source, the EPP Group wants to make sure that the infrastructure it builds can be used in the future – for instance, to transport clean hydrogen – produced by renewable energy – which has big potential as an energy source in transport and industry.

“To assure the gradual transformation of our energy system, the gas projects on the list should be compatible also with hydrogen in order to future-proof the infrastructure,” Christian Ehler added.

He also pointed out that the EU takes its commitments to tackle the climate challenge very seriously, as the share of gas projects included on the list has fallen significantly.

Compared to the previous list of projects from 2017, the number of gas projects has fallen from 51 to 32 on the new list.

Cyprus MEP George Georgiou of GUE/NGL said “natural gas should be seen as a transitional form of fuel. We need to secure energy supply to combat energy poverty, equal access for all EU citizens and the focus should be on vulnerable member states.”

In other interventions after the vote, MEPs debated the merits of all forms of energy efficiency, smart systems and storage and the need for more studies in this matter to help keep costs low, at the time when only 3% of storage equipment, batteries or other systems are produced in the EU.

MEPs were concerned that the vast majority of solar panels and batteries are produced in China, while the Democratic Republic of Congo produces the largest amount of cobalt, which is used in batteries and energy storage devices.