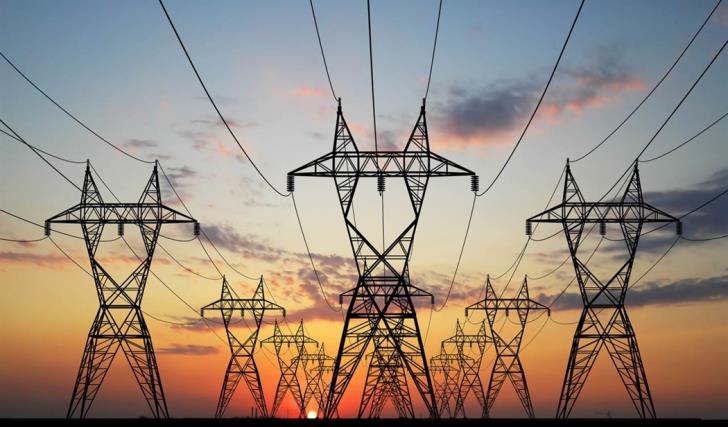 This will mean that producers of renewable energy, of whatever type, will be able to sell their production via the national electricity grid at that time.

“There are essentially three main objectives of electricity deregulation in Cyprus in line with the EU perspectives: (a) reduction of the role of the state, in terms of, command and control, prescriptive solutions and direct cross subsidy, (b) creation and enhancement of competition and (c) increasing choice for consumers and participation in short- and long- term demand management and responsibility to secure their energy,” Poullikkas explains.

“The reform framework for the electricity market for the full commercial operation of the competitive electricity market in Cyprus is designed in such a way as to be compatible with the European Union electricity market target model adopted by most member states of the European Union and already adopted by CERA Regulatory Decisions. Several activities have already been completed concerning the new electricity market rules, the review of grid codes, the regulation of Electricity Authority of Cyprus (EAC) activities by regulated tariffs, functional unbundling and unbundling of accounts, as well as the improvement of Transmission System Operator (TSO) resources. The legislation revision which, also, includes the unbundling of the TSO activity from the EAC is at a final stage awaiting approval from the Cyprus Parliament,” Poullikkas continues.

But there are delays caused by the need to develop technology.

There is a “transitory regulation,” meaning one that is intended to make a transition to deregulation, in place since 2017. Fifteen independent electricity suppliers have been licenced so far. One independent supplier already started operation both in wholesale and retail electricity markets and more are expected to enter the market in the following months, Poullikas notes.

CERA has been working tirelessly to make the transition to deregulation.

“The Cyprus Energy Regulatory Authority (CERA) main goal is to design and implement a comprehensive set of regulatory measures and actions that will prepare our country to participate in a smooth, organized and efficient way, in the process of incorporating the integrated European energy market. At the same time, it must safeguard the necessary security of energy supply in the country, both on a physical and an economic level, and to ensure energy costs accessible to the national economy and the consumer,” Poullikkas points out.

With a view to this, CERA has issued a series of regulatory decisions.

“These concern: (a) the mass installation, by the DSO, of an Advanced Metering Infrastructure including smartmeters to all electricity consumers, (b) the establishment of basic principles of a regulatory framework for the operation of electricity storage systems in the wholesale electricity market and (c) the redesign, by the TSO and DSO of the power grid so as to become smart and bi-directional in order to allow integration of large quantities of renewable energy sources in combination with energy storage systems,” Poullikkas says.

Consumers have already begun to see price reductions and service changes thanks to this programme.

“Changes in prices started few years ago with the introduction in 2017 of regulated tariffs. Today network fees have been decreased by 21.5%.

The average price of the basic wholesale tariff has been decreased to -8.8%, and the average price of the retail domestic use tariff has been decreased by 11.5%. With the recent operation both in wholesale and retail electricity markets of one independent supplier and having in mind that more are expected to enter the market in the following months further positive developments are expected.”

Poullikas emphasises the role of the use of natural gas in the transition to decarbonisation.

“Decarbonisation challenges are facing all fossil fuel energy sources including natural gas. Using natural gas as a transition or bridge fuel that is switching from coal as well as liquid fuels to natural gas and using natural gas with flexible technologies in combination with storage to back up intermittent renewables, is the quickest, easiest and lowest cost decarbonisation path. Currently, the natural gas market in Cyprus is non-existent since natural gas is not yet available in the country’s energy mix..

CERA gives great priority in serving the goal of fast and efficient penetration of natural gas on competitive terms in the Cypriot market. CERA’s obligations regarding the natural gas market and its regulatory jurisdiction are set out in the National Law. During the period until the introduction of natural gas, CERA is working towards the development of the market regulatory framework, knowing that it will safeguard its proper operation and consumer protection for the period of validity of the emerging market derogation and the smooth transition to a healthy open market.“

Poullikkas also stressed the need for Cyprus to create an energy plan for the transition to carbon neutrality.

Having in mind the above strategies and based on the principle we must act today in order to shape tomorrow’s energy era, we need to start working now for a more sustainable Cyprus by 2050 by accelerating the country’s energy transition. With a proper plan, Cyprus could be transformed into a green country model by 2050. Cyprus could set a long-term goal of reducing greenhouse gas emissions by 100% by 2050.”

Cyprus could set a long-term target of reducing greenhouse gas emissions to -100% by the year 2050. In order to achieve this objective, targets for the use of renewable energy sources need to be set at least to 30% for the year 2030, 75% for the year 2040 and 100% for the year 2050. The time has come for all political parties, to agree on a comprehensive sustainable energy plan based on scientifically substantiated inter-party energy agreements. The final goal will be the transition of Cyprus from the current carbon economy to a hydrogen economy by the year 2050. Cyprus’ energy system will become smart and digitised, flexible, decentralised, electrically interconnected, and interconnected with pipelines and/or virtual natural gas and/or hydrogen pipelines, where the use of hydrogen in all energy sectors, renewable energy sources, storage energy systems, and electric mobility, will take place.

In the long term, the successful implementation of all these actions will give Cyprus a competitive advantage that will lead our country to sustainable economic development.”