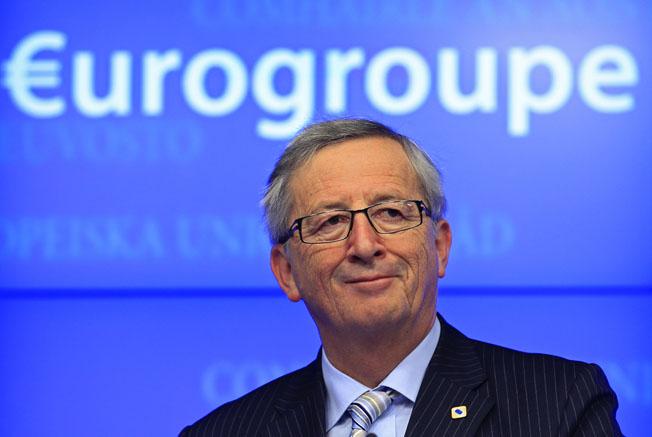 According to an official announcement, Cyprus intends to get actively involved in the next months, when the details concerning the plan`s implementation mechanisms will be outlined.

The Juncker plan is also expected to dominate discussions at the forthcoming EU Summit.

“Cyprus fully adopts the philosophy behind this initiative” aiming for the better use of investment resources, Petrides said during the Council meeting.

He added that the Commission’s approach is in line with Cyprus’ approach for creating a more competitive economy and with the efforts for the country`s development.

Petrides supported the operation of the new fund in the framework of the European Investment Bank, saying that all member states need to benefit from it.

With regards to the reference on tax issues in the European Council Conclusions, Petrides said that Cyprus supports transparency and the fight against tax fraud, but support is short of tax harmonization.