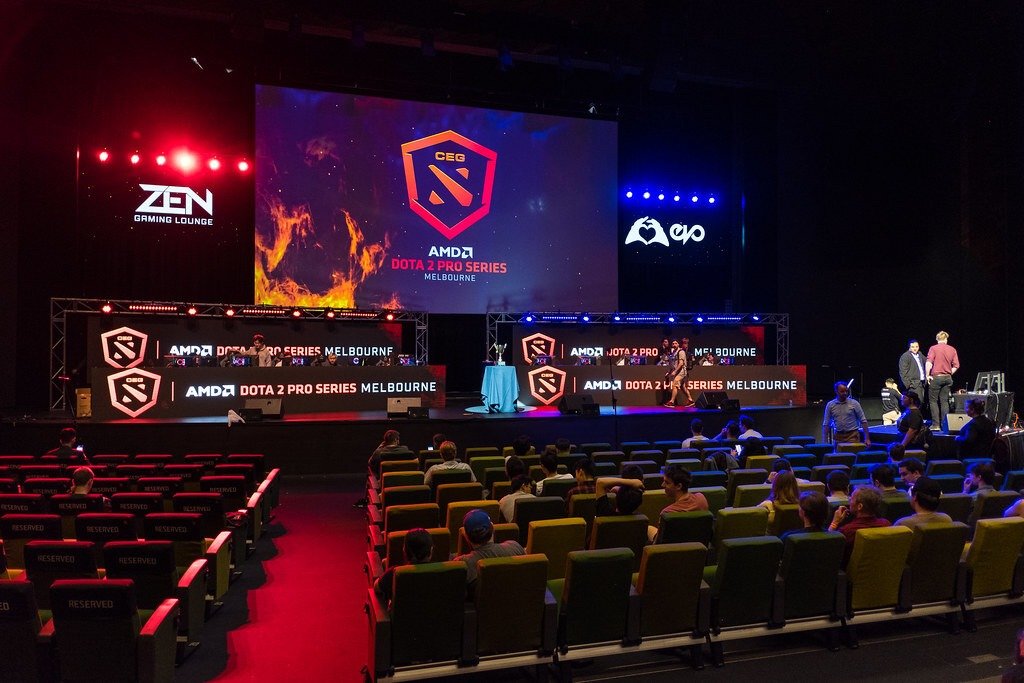 eSports will generate $1.1 billion in revenue this year. The majority of that number comes from media rights and sponsorship opportunities, which, with a global livestreaming audience of 663 million in 2020, look more appealing to brands than ever.

New fans deprived of other spectator sports in the pandemic “ultimately accelerated esports into the mainstream fairly considerably,” says Stephen Bradley, a managing director at Deloitte Consulting who co-leads the firm’s US gaming and esports practice. “I don’t think all of them are going to stay by any stretch, but some of them will.”

In Cyprus, though an eSports scene does exist and the efforts of a handful of people have helped promote eSports both locally and internationally, there are still huge barriers in place that are hindering the evolution of eSports on the island.

“Riot Games (the maker of League of Legends, a game with more 110 million monthly users) and the other gaming studios have their tournaments. Cyprus wants to regulate eSports through the creation of federations. eSports cannot be regulated by anyone else other than the publisher of each game,” said Kinx eSports founder Lambros Myriantheas.

Games owned by international game publishers, and played around the globe, don’t really fit in well with local federations, centred around a locality.

Myriantheas has more than 20 years of experience in the world of eSports, having organised a number of events in Cyprus for both private companies as well as associations and clubs. He has also been involved with workshops and seminars which range from the evolution of eSports to how parents can handle a child who spends a large amount of their personal time playing video games.

“We have very talented players in Cyprus who can compete internationally, but they usually end up giving up on eSports because they ultimately have to focus on their job,” Myriantheas explained.

“Unfortunately, companies here don’t understand the benefits of promoting eSports, especially companies involved with technology. eSports can help them drive sales through the showcasing of high-end products that are used in eSports events,” he added.

eSports, a hybrid word spawned from electronic sports, involves competing for the top spot in a video, whether as a solo player or as part of a team. Competitions span an ever-widening range of video games, from sports simulators like EA Sports’ FIFA franchise and Polyphony Digital’s Gran Turismo, to first-person shooters like Call of Duty and Battlefield, to battle royale games like Apex Legends and Fortnite.

Fortnite is currently amongst the most popular games in the world and this is reflected in its competitive scene, where roughly 40 million contestants from more than 200 countries competed across its two main categories in 2019. Just 100 of these contestants, a mere 0.00025 per cent of the entire player pool, made it to the finals, with the final winner pocketing the $3 million trophy reserved for the last person standing.

One of the key reasons for the increasing popularity of eSports is the already large number of recreational gamers. This reservoir of bubbling talent makes for a natural pipeline of competitive gamers who will ultimately express an interest in participating in these professional competitions. Moreover, there is the relatively low barrier of entry, particularly in terms of console gaming, where a PS4 or Xbox variant cost less than $500 on day one of their release.

While prices have spiked for their next-generation replacements, the one-time cost is still moderately affordable for a large swathe of the global population. Things get significantly more expensive when it comes to PC gaming, where a top-tier setup, a non-negotiable requirement for professional gamers, can cost upwards of $2,000. However, even in such instances, there are ways around this cost, with younger gamers finding more advanced setups in gaming centres who allow them to use their equipment for a more affordable flat hourly rate.

Another key factor for the popularity of eSports in markets like the United States, Germany and South Korea can be found in its marketing potential. eSports primarily attracts people between the ages of 16 and 34. This covers the highly coveted 18 to 34 year old demographic. Sought after by advertisers, the 18 to 34 age group is perceived to be more malleable in terms of brand loyalty and is also more likely to spend their disposable income on electronics, toys, premium products and other non-basic necessities.