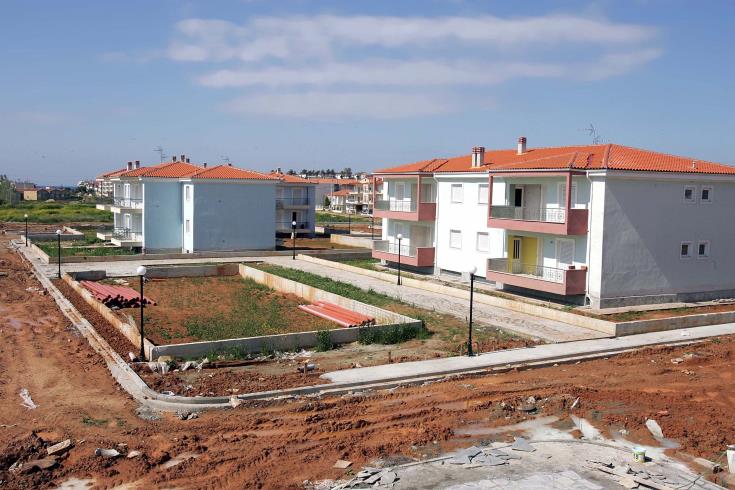 Cyprus is looking into ways of expanding a relief scheme subsidising borrowers with toxic mortgages to cover borrowers who failed to make the first cut, as they were found unviable.

Acting government spokesperson Panayiotis Sentonas said on Wednesday that Finance Minister Constantinos Petrides has been tasked by the cabinet to draft a plan for borrowers who were rejected by a state-backed mortgage relief scheme after their loans became toxic.

The homeowner rescue scheme, known as ESTIA was introduced by the government to help loan repayments of defaulted borrowers with non-performing loans up until September 30, 2017.

The plan was launched in September 2019 in an attempt to reduce Cyprus’ bad debt mountain.

The scheme only covers vulnerable borrowers whose market value of their home does not exceed €350,000, thought to be viable under loan restructuring with the government contributing to monthly instalments.

In comments to reporters following a cabinet meeting on Wednesday, Sentonas said the new scheme could involve a higher debt write-down, or a higher contribution by the state, or a combination so that vulnerable borrowers can protect their primary residence.

“Today’s cabinet decision confirms the government decision to support borrowers who, despite meeting the basic criteria of the Estia scheme, could not be included because of failing the viability criterion.”

The Finance Minister has been tasked with preparing a policy framework of a scheme that could cover borrowers dubbed as credit poor.

The Estia scheme provides that the state pays 33% of defaulted borrowers’ mortgages, valued at below €350,000, on condition that the debtor agrees to make regular repayments to the bank who take on part of the bad debt by restructuring loans.

This means an average of €33 million a year will need to be included in the state budget to cover the scheme.

Meanwhile, reports have Bank of Cyprus working on a similar ESTIA scheme for vulnerable borrowers who did not apply or did not qualify before.

Reportedly, the lender’s initial plans concerned its customers but leaves a window open to expand the scheme if the finance ministry gets involved.