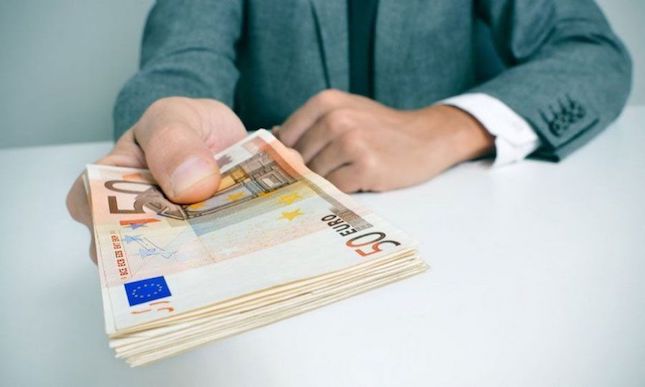 This means that at 45%, employers will need to pay a minimum of €707 per month.  But sources say that the percentage will most likely be between 55% - 60% of the national median salary because there are already nine professions in Cyprus that benefit from an institutionalized minimum wage of €870 per month.

Officials from the Ministry of Labor, the International Labor Organization (ILO), the Ministry of Finance, trade unions and employers were scheduled to meet during the first 5 days of this year to discuss the issue, but the meeting has since been delayed due to the pandemic.

Minimum wages in the EU vary considerably, from €312 in Bulgaria to €2,142 in Luxembourg. According to 2020 data, national minimum wages were below €500 a month in Bulgaria, Latvia, Hungary and Romania. While in Croatia, the Czech Republic, Slovakia, Poland, Estonia, Lithuania, Portugal, Greece, Malta and Slovenia, the minimum wage ranged between €500 to €1,000. In Spain, France, Germany, Belgium, the Netherlands, Ireland and Luxembourg the national minimum wage was no lower than €1000, depending on the country.