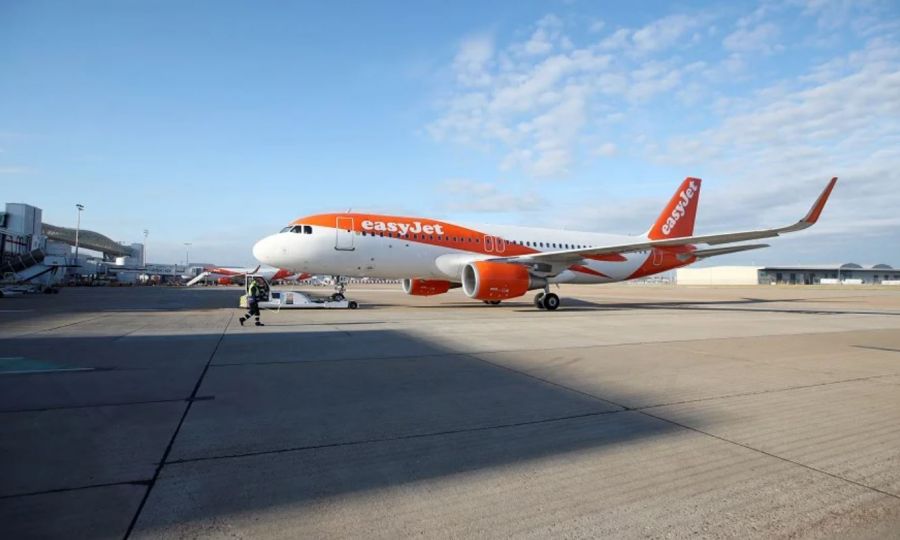 EasyJet CEO Johan Lundgren said in comments published on Friday in the British press that Greece and Cyprus were expected to be among countries to enter a so-called Green List of the British Ministry of Transport as of May 17.

During a briefing following a pre-close trading statement, Lundgren was asked if he expected top southern European nations – France, Spain, Portugal, Italy, Croatia, Greece, Cyprus and Turkey – to appear on the list of lowest-risk nations.

The CEO said quarantine should not be imposed on arrivals from those countries “unless something happened.”

“By the time we get to 17 May and the rollout of the vaccination programme that seems to be picking up everywhere we look around Europe, I would struggle to see that there would be – unless something happened between now and then – that there would be many countries who wouldn’t be in that green category,” Lundgren said.

That would mean that the travelers returning to the UK from countries including Greece and Cyprus will not have to quarantine or self-isolate.

Current guidelines in the UK mean British tourists cannot travel abroad lawfully, but on May 17 nations and other destinations are expected to be assigned to three categories for the purposes of returning to the UK.

Arrivals from “red” and “amber” countries will be required to quarantine, while those on the “green” list must take a PCR test within two days of arrival.

But the list of the countries to enter the British Green List is not expected to be announced before the end of April.

Earlier this month, the chief executive of EasyJet spoke out against what he described as lack of clarity on the part of the British government, saying a lot of details had been missing over anticipated relaxations in travel restrictions.

Days later the chief executive of another airline company, Jet2 CEO Steve Heapy was quoted in British media as saying he had been "extremely disappointed at the lack of clarity and detail.”

Jet2 had also said it would suspend flights and holidays until at least 23 June citing uncertainty over London’s travel proposals, causing further concern amongst Cypriot officials who declared back in March that the Republic would allow British tourists who have been vaccinated against Covid-19 to fly in without any restrictions starting May 1.