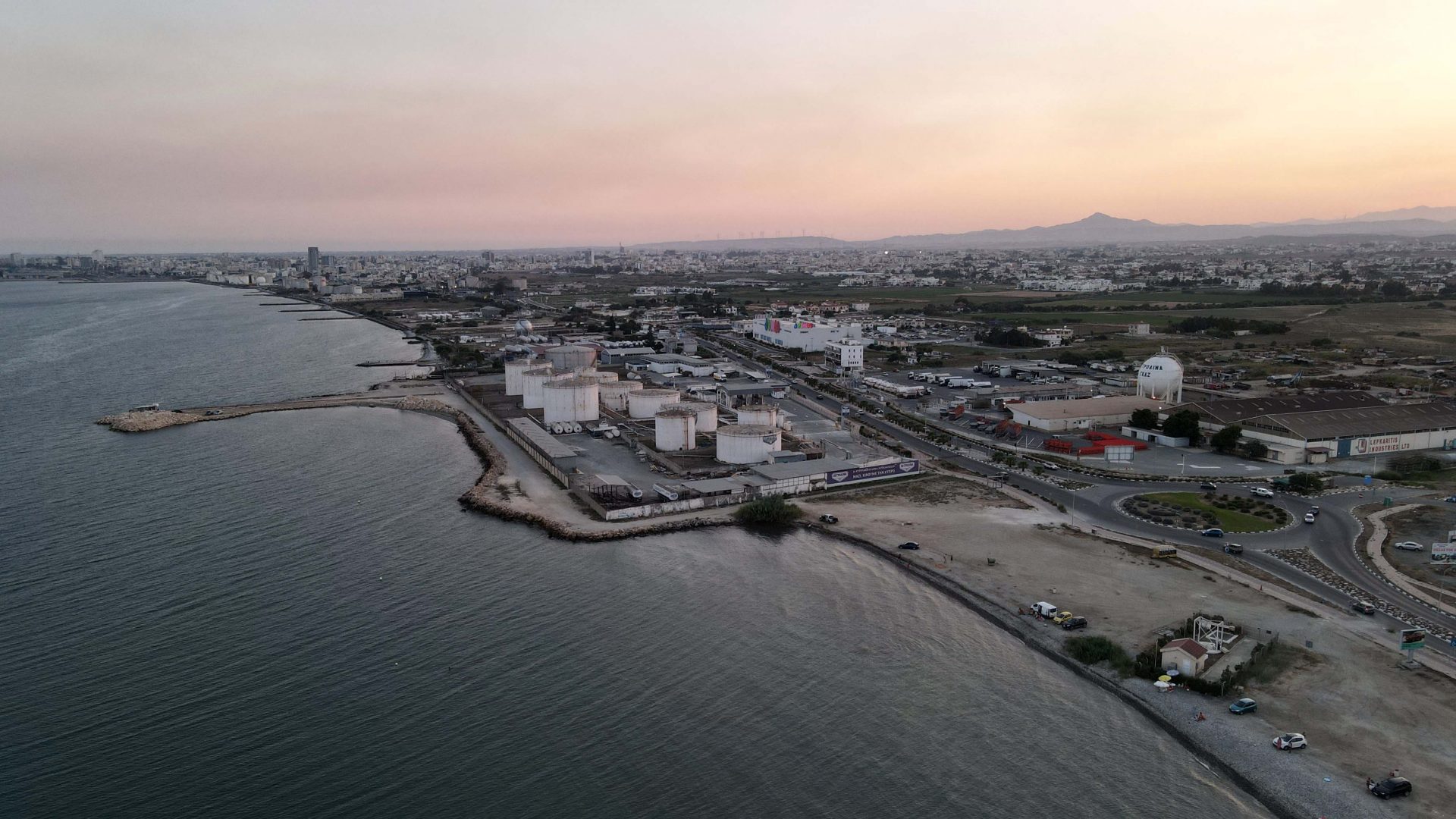 The island is expected to receive some 600,000 passengers in August, Transport Minister Yiannis Karousos said Thursday, noting that this estimation includes people flying in on commercial and private planes.

Speaking from Larnaca Aiport, Karousos said “we are initiating efforts to restore our country’s connectivity in the best possible way,” noting that a deal has been reached with Hungarian low-cost airline WIZZ AIR to form a base at the airport.

“Initially, there will be two aircrafts, with the number to increase at a later stage, while 11 more flights toward 11 airports and seven countries will boost current routes,” Karousos said.

“The benefits for Cyprus are very important, in terms of both tourism and the economy, as jobs will be created,” Karousos said, adding that the company said its intentions are not to take away clients of its competitors but to create additional passenger flows.

The airline’s base in Laranaca Airport will serve to boost connectivity with countries and destinations that Cyprus did not enjoy in the past, Karousos said

Karousos noted that discussions are also being held with other major airlines, in view of creating additional flights and routes.

“There is a gradual lifting of measures,” Karousos said, noting that “we are kicking off on June 9, and by June 20 passengers from a number of countries won’t need to present a certificate [for coronavirus].”

The aim is for other countries to be steadily upgraded to the category of countries from which incoming passengers won’t need to present a certificate proving they have tested negative for the virus.

“According to our estimations and based on the facts we have so far, by August we should have around 600,000 passengers arriving in Cyprus.”

Dep. Tourism Minister: No one can know which airlines will survive the crisis

Commenting on the deal reached with the Hungarian airline, Deputy Tourism Minister Savvas Perdios said it is a “great success for Cyprus, particularly in the conditions in which we are living, as no one can know which airlines will manage to survive and how many flights they will be able to maintain globally.”

Perdios said the base, which will remain in Laranaca Airport for a period of 12 months, will also boost efforts for establishing the island as a winter destination.

Asked about whether Cyprus has received any responses to the letter sent out on Tuesday to foreign governments, airlines and tour operators outlining strict health and hygiene protocols that the government is enacting to woo visitors to the tourism-reliant country, Perdios said several teleconferences are expected to follow next week.

“We’re optimistic that countries abroad are talking about Cyprus, as foreign news outlets have since yesterday [Wednesday] been talking about the island, and particularly about what it has achieved and how it will deal with any potential difficult situations that may arise.”

In the letter, the Cyprus government said that in the event of a visitor to Cyprus contracting the virus, it would shoulder the costs lodging, food, drink and medication for COVID-19 patients and their families.

Peridos said Cyprus is among a very small number of countries that can offer this to tourists, as the small number of tourists, particularly in comparison to Greece or Spain, mean the government can manage the costs.