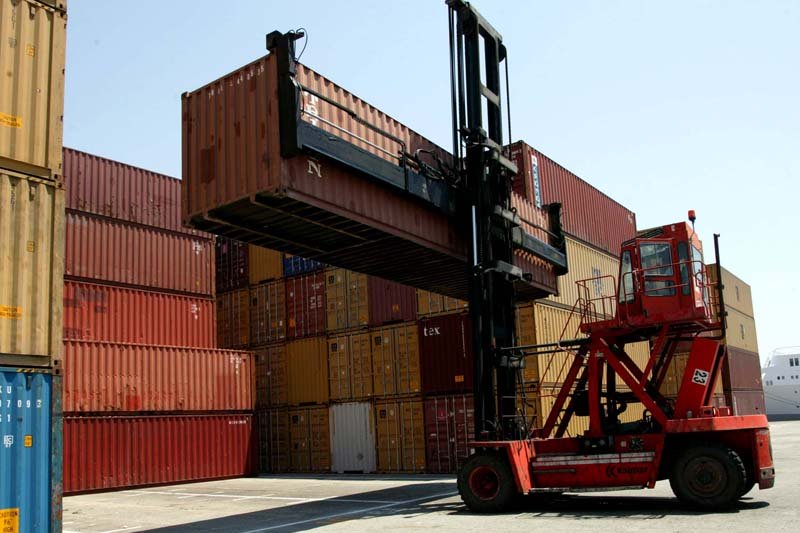 Cyprus exports fall by 40% in January and February

Exports from Cyprus decreased by forty per cent for January and February 2020 in comparison with last year, Eurostat data published on Monday showed.

Exports of goods reached €0.4 billion for the two month period, €0.1 billion less to the EU €0.3 billion with the rest of the world.

Meanwhile, imports amounted to €1.5 billion, a six per cent increase (€0.8 billion from the EU and €0.6 billion with the rest of the world).

As a result, Cyprus recorded a trade deficit of -€1.0 billion.

The Euro area and the EU27 recorded trade surpluses of €23.0 billion and €22.4 billion respectively, for February 2020, according to data released by Eurostat the statistical service of the EU.