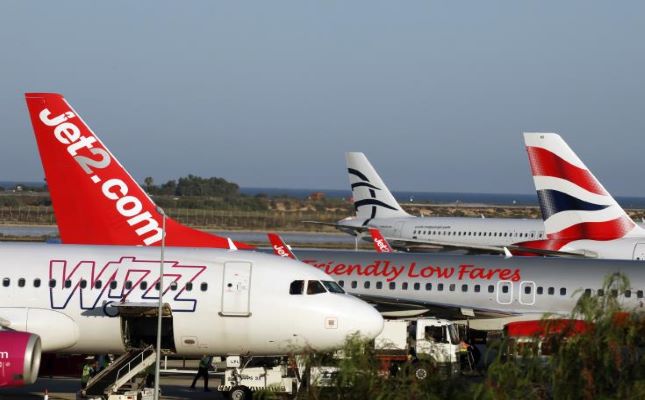 The Cabinet approved a six-month extension of an incentives scheme to airlines to combat the effects of the COVID-19 pandemic on Cyprus connectivity.

The European Commission, he said, decided to extend the provisional plan by six months and an increase in the financial ceiling.

“That is why we have prepared and submitted to the Cabinet a proposal to extend the existing Plan we are implementing so that it is in line with the conditions and limits set by the European Commission”.

Karousos said the current incentives scheme is deemed as “very effective” and has been successful as data indicates that in 2021 there were flights to 158 destinations from 150 in 2019.

“This year 62 airline companies were working in Cyprus compared to 70 in 2019, with flights to 40 countries and at the same time, one of the lowest flight reductions in Europe,” said Karousos.

Under the scheme, Cyprus gives airlines direct grants of up to €800,000 based on flight occupancy.

Airlines receive grants depending on their aircraft load factor, that is, the number of passengers on board divided by the seating capacity of the carrier.

The scheme aims to give incentives to airlines to re-establish air routes to Cyprus, thus enhancing air connectivity for tourism and the economy.