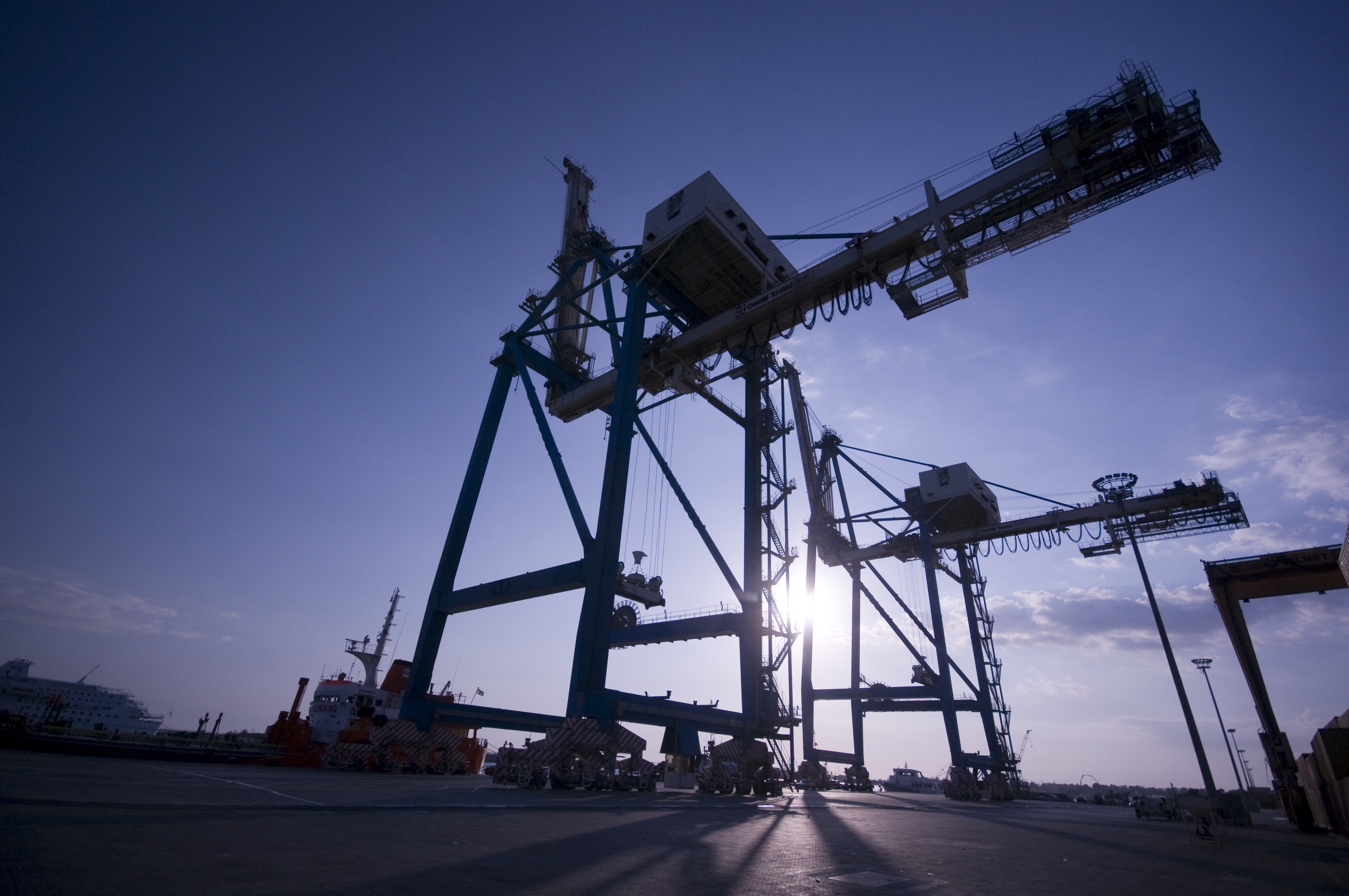 Cyprus’ external trade deficit for the period of January – November 2018 declined by 13.5% compared with the respective period of 2017 due to a spike in exports, according to provisional data released by the Cyprus Statistical Service (Cystat).

According to Cystat, Cyprus’ trade deficit for the period amounted to €4.2 billion compared with €4.75 billion in the period of January – November 2017.

Total imports for the period of January – November increased by an annual 10% amounting to €8.26 billion. Total exports increase outpaced imports, amounting to €4.07 billion marking an increase of 49% year on year.

Cyprus’ trade is affected by the transfer of economic ownership of mobile transport equipment (aircrafts and ships) mainly due to the island’s vibrant ship management industry.