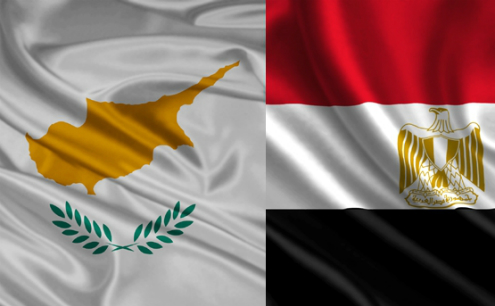 A meeting at the level of technical committees in the field of pharmaceutical cooperation, the first of its kind, took place between Cyprus and Egypt recently in Nicosia.

In statements, on the sidelines of the meeting, Health Minister Constantinos Ioannou said that the goal of the meetings was “to enhance cooperation in the field of pharmaceuticals between Egypt and Cyprus, and in essence to open up Egypt’s market to Cypriot pharmaceutical industries.”

“Due to its expertise but also its EU membership status is an attractive market for countries such as Egypt,” he added.

Egypt imports pharmaceuticals only from countries included in a list issued by the country’s minister of health. This meeting aims to include Cyprus in this list.

During the meeting, the minister told participants: “The strong ties between our countries allow for the growth of the medical tourism market and our political mutual understanding and respect allows for giant leaps of progress.”

He said both countries shared the same vision and that was “to dynamically share experience and best practices in pharmaceuticals with both regulators working closely together with harmonized high standards in the industry of both countries.”.

The delegations will visit the facilities of two pharmaceutical companies in Limassol.