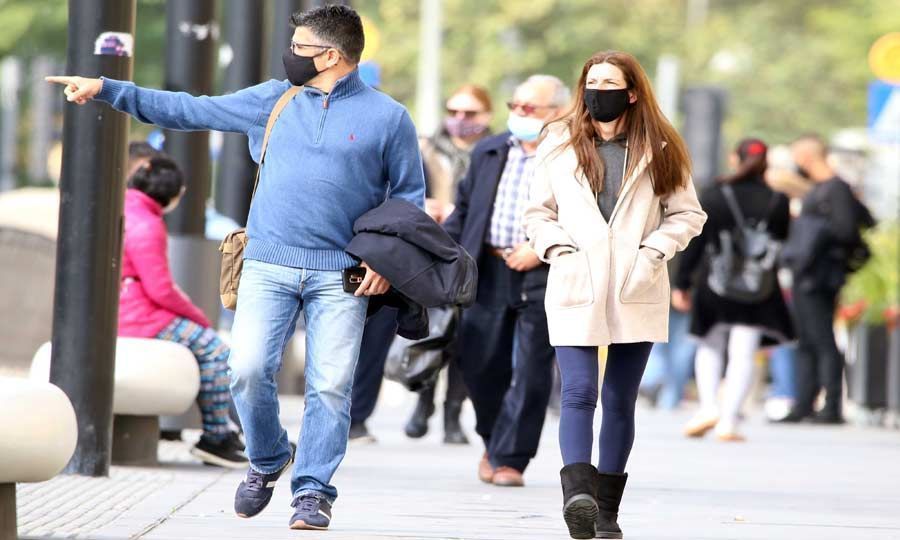 The Republic of Cyprus launched on Monday a gradual unlock of a three-week lockdown, citing signs of improvement with fewer hospitalizations and a major ramp up in the state’s rapid testing strategy.

New measures went into effect Monday morning in Cyprus, as barbershops, hair salons, spas, and tattoo parlors were allowed to re-open after a lockdown had been imposed in early January. Citizens are still required to send a text message before going out for legitimate reasons, while a new category (9) has been created for those seeking the services mentioned above.

Last year, the governments of Cyprus and Greece came up with the SMS Text Service where the frequency of legitimate outings, such as shopping trips, were restricted by sending a text message code along with a personal ID number, a move some legal experts have challenged as unconstitutional.

According to the Cyprus News Agency, daily infections showed a gradual improvement with daily rate declining to 0.5% over the weekend, the lowest point in the last months.

In this week's easing of measures, a ban on house gatherings remains in place with the exception of up to two persons visiting a home, provided they are relatives with the host of either first degree, such as parents, siblings, children, or second degree, such as aunts, uncles, grandparents, grandchildren, nieces, and nephews.

The health ministry said it would ramp up Covid-19 testing as the island began to gradually unlock the partial lockdown measures, in an effort to reduce hospitalizations and a surge in coronavirus daily infections.

Health officials on Monday said Covid-19 hospitalizations were down following a major surge last month, with the highest number having reached 212 in mid-January.

Cyprus’ gradual easing of measures was seen as a break with many other countries that had extended restrictions, including EU states that had been on lockdowns since late last year, while governments have began to introduce different types of relaxation of measures.

Law enforcement officials have also been blocking vehicles from accessing nature trails in forests and national parks in the mountains, following direct orders from the health ministry.

Government officials had initially said citizens could drive up to Troodos Mountains to enjoy nature, provided they would adhere to health protocols and social distancing rules.

But after images emerged online showing crowded areas and what appeared to be violations, police began limiting the number of vehicles going to Troodos Square and later turning them back altogether citing new orders.

Department stores and shopping malls are scheduled to reopen next week, February 8, along with early graders in public and private schools as well as high school seniors.

A daily curfew from 9pm until 5am remains in effect.