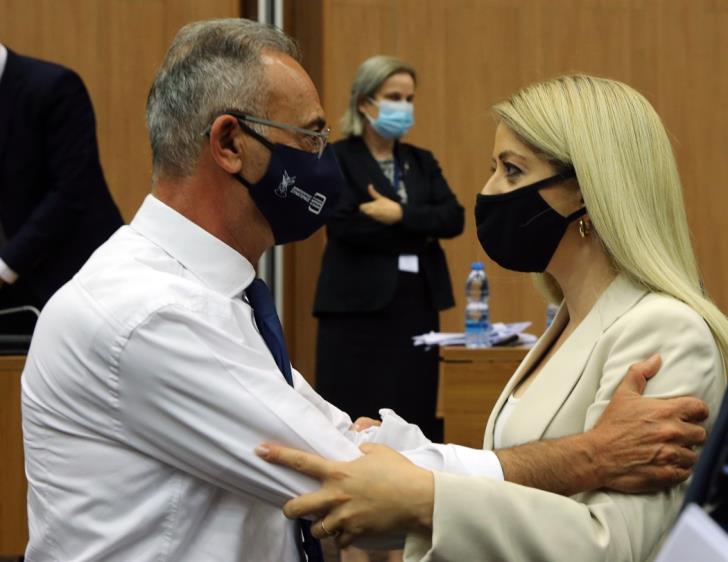 The parliament’s first female speaker, 35-year-old Annita Demetriou, is a big victory for women but also for ruling Democratic Rally party which got most of the seats in May 31’s elections.

With seven parties represented in parliament and none having an outright majority, behind the scenes negotiations were marked with success the very last minute for Demetriou’s party, Disy.

Disy leader Averof Neofytou can nw preent himself and the ruler of the Medterranean island’s political world.

Demetriou received backing from the centrist Democratic Front and from ELAM, a far-right party which almost doubled its standing in a parliamentary election last month.

As speaker of the House of Representatives, Demetriou is second in the state hierarchy after the national president.

A political scientist by training, she is considered one of her party’s most successful politicians.

Demetriou’s first attempt to be elected a lawmaker almost failed in 2016 when she was removed from a list of potential parliamentary election candidates, and one senior member said the party was contesting an election, “not a beauty pageant”.

She was later reinstated after pressure from grassroot party members and went on to win her first term in parliament. She was re-elected to parliament last month.