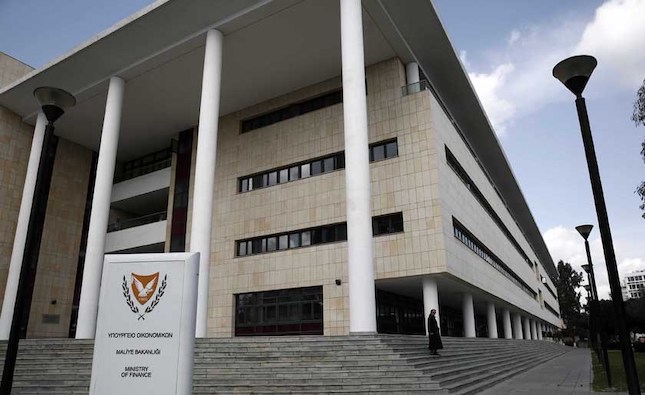 The Cyprus Fiscal Council recommends particular caution in public finances due to increased risks, which may persist over time, expressing the view that support measures should be focused on small and medium-sized enterprises and vulnerable groups of the population rather than across the board.

“The scope for fiscal policy is not unlimited and horizontal measures are as counterproductive as ineffective and wasteful, despite their popularity,” the Council says in its interim report published on Thursday.

The Council assesses that in the aftermath of Russia’s invasion of Ukraine “inflationary and employment pressures will continue, while at the same time increases in some of the inequality indicators should be expected.”

According to the Fiscal Council, the current economic climate does not imply high fiscal risk and the control exercised by the Treasury does not raise any cause for concern at this stage, while noting that “under current circumstances, fiscal policy is driving growth and inflation in the same direction, with relief and fiscal support measures being inflationary and deflationary measures being recessionary”.

“Actions would be better focused on the social implications, notably on protecting employment, while at the same time providing specific and targeted protection for groups of the population that are socially vulnerable to price increases,” the Council said, adding: “At this level, the protection of small and medium-sized enterprises and the social support of vulnerable groups should be considered categories where an increase in public spending is legitimate.”

According to the Council, ‘the fact that inflation currently recorded is not a monetary event, but is due solely to external shocks, rules out all policy options and renders any moves to reduce price levels horizontally ineffective.”

Therefore, it adds, “particular caution and restraint is recommended in decisions that are not aimed at relieving vulnerable households and businesses, and in particular in horizontal measures.

Measures that constitute fiscal expansion may, at first sight, appear to be similar to moves to tackle inflation, but in fact, they actually exacerbate it, with all that this implies.

With regard to inflation, the Council considers that, although the inflation estimate, which sets the threshold at 4.5%, is statistically sound on the basis of the assumptions on which it is based, caution is warranted in interpreting the figure.

It expects inflation to move slightly higher than the Treasury’s estimate, exceeding the 5.5% threshold, on the working assumption that fuel prices will decelerate from the end of the third quarter of 2022.

In relation to GDP growth, the Fiscal Council notes that the growth rate is expected to move at a real rate of close to 2%, with nominal GDP maintained at close to 7%.

Moreover, the Council reiterates that continued delays in implementation, in particular of the Recovery and Resilience Plan (RSP), is a major weakness in the Government’s plans.

“Continued delay in the implementation of the RSP will lead the Fiscal Council to an adverse revision of the growth and unemployment projections,” it stresses.