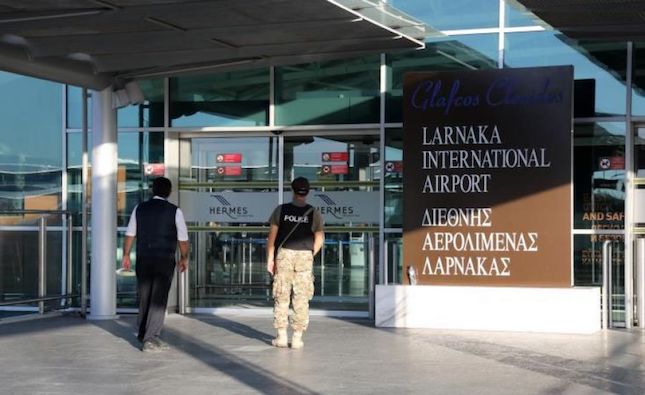 Cyprus flights increasing but still down by 24% compared to 2019

Air traffic in all European Union countries, including Cyprus, remained low in August compared to August 2019 due to the pandemic.  This is according to data provided by Eurostat, the EU's statistical office.

Although the total number of flights have continued to rise across Europe in recent months, it has not yet reached pre-pandemic levels, according to the same figures.

In particular, in August 2021 commercial flights to and from Cyprus were reduced by 24% compared to August 2019.  The decrease on average in the EU during the same period was 31%.

In the case of Cyprus, the number of flights in August 2021 compared to August 2020 increased by 82%, but remains 24% lower than in the period before the pandemic.