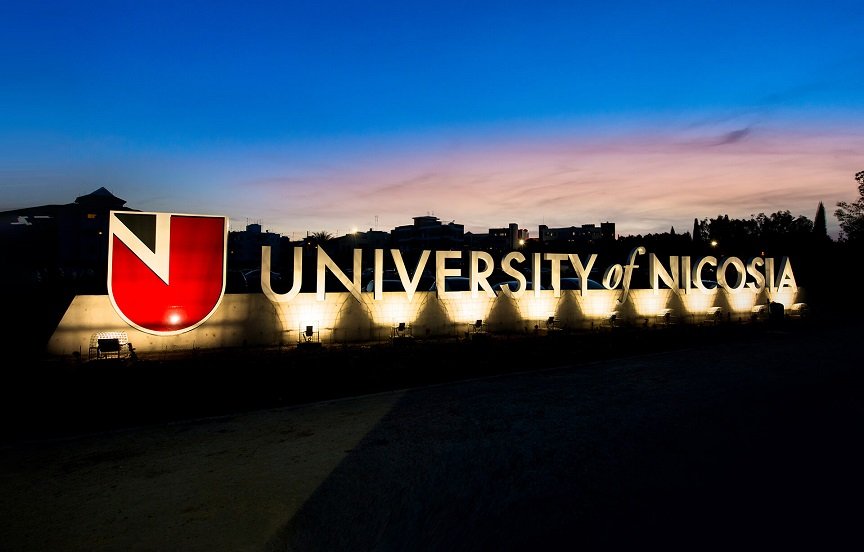 The UK used to be among Cypriots’ first choices when it came to going to university, but things are changing.

With Brexit done and dusted, gone are the days of free movement, reduced tuition fees and student loans for Europeans – something that has left many school graduates and their parents at a loss. Luckily, things are changing in Cyprus, too. With universities based on the island, such as the University of Nicosia (UNIC) starting to climb up world rankings, many are starting to embrace the notion of studying at home.

The first argument for studying in Cyprus is how much more affordable it is. Before Brexit, studying in the UK was easier thanks to the student loans offered by the British government, which covered tuition fees for European students. With that option no longer available, and with added living and transportation costs, studying at the UK now comes at a much higher price. The total cost of studying at the University of Nicosia (including tuition fees, transport, accommodation and living expenses) is 30 to 50 per cent lower than the average cost of studying in the UK.

A second benefit of studying in Cyprus as opposed to the UK is security. Cyprus has repeatedly been included among the safest countries in the world, recently ranking fifth safest worldwide. In contrast, given its size and population, the UK is much more exposed to threats such as crime and terrorism, which naturally make it more dangerous. When it comes to the two nations’ responses to the coronavirus pandemic, the British government came under fire for its crisis management while Cyprus became one of the safest member states of the European Union, among the countries that managed the virus effectively.

Of course, there is also the very important question of academic quality. The quality and variety of courses offered by UK universities is undisputed, which is why they have been able to maintain their enduring reputation for decades. However, with improved course offerings, Cypriot universities have been becoming more competitive, climbing up global ranks. With its recent academic rankings, the University of Nicosia has established a competitive position in the international university community.

One of the core areas in which UNIC excelled is International Outlook, where it ranked 76thworldwide. Besides this, UNIC also ranked in the top 201-250 universities in the Times Higher Education Emerging Economies University Rankings 2021. In addition, QS World University Rankings places UNIC among the top 4 per cent of universities in the Emerging Europe and Central Asia (EECA) Region, where it ranked #126 among 3,300 tertiary institutions across 24 countries. The university has also been awarded five QS stars for academic excellence by the QS Star Rating System.

In by-subject rankings, UNIC has been included in the top 301-400 universities in the world in Business and Economics, placing it among the Top 100 universities in the EU and making it the top ranked university in Cyprus and Greece in this subject area. This places UNIC’s business school among very prestigious international counterparts across the EU, the UK and the US. The business school excels in three research areas: Forecasting (through the organisation of the distinguished M-Competitions, which drew a record 100,000 entries from 100 countries this year), Blockchain and Digital Currencies (an emerging area the university is a world leader in), and Marketing (through emphasis on innovation, entrepreneurship and real-life applications). 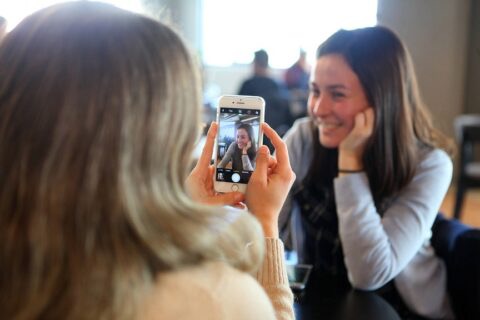 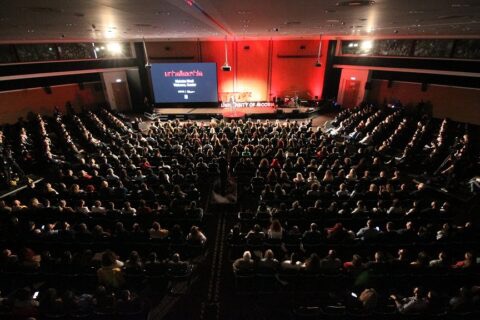 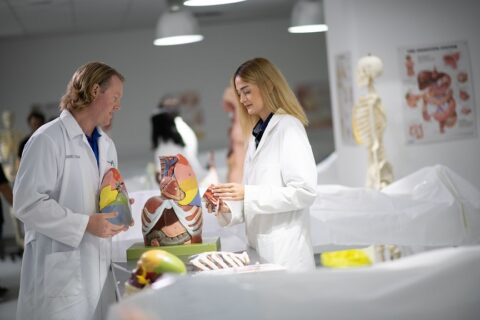 And what about student life? The comprehensive student experience offered by the UK is not too far out of reach in Cyprus. The University of Nicosia invests in its students wellbeing by offering them an experience matching international standards through its facilities, residences and student support. In recent years, more than €160 million have been spent on building UNIC CITY, a modern campus consisting of 20 purpose-built or renovated buildings that include a library, state-of-the-art gym, restaurant, cafes, halls, and a cinema.

The latest additions to the campus and the university’s largest investment yet are its new, modern residence halls, named SIX, TRIANGLE, and U. Their occupants come from 44 countries, mostly Greece, Australia and New Zealand, giving the halls a cosmopolitan feel. These buildings are located in the lively area of Engomi, which is home to more than 70 restaurants, cafes, bars, supermarkets and department stores as well as the Mall of Engomi, all within walking distance. The area surrounding the campus was developed with students in mind, incorporating connections to two bus routes and a 1.4-kilometre-long pedestrian path suitable for walking and cycling.

At the same time, UNIC offers interesting student clubs and sports teams, supporting various events organised by the student community throughout the year that are bound to create unforgettable experiences. The university also offers student counselling as well as academic counselling, assisting students in achieving their academic goals though tutoring services and workshops at its Student Career Success Centre.

In a constantly changing world and economy, Cyprus is slowly building a reputation as an ideal place to study. With its excellent academic standards, facilities and student services, the University of Nicosia is spearheading the effort, ushering in a new era for the future of Cyprus-based studies.