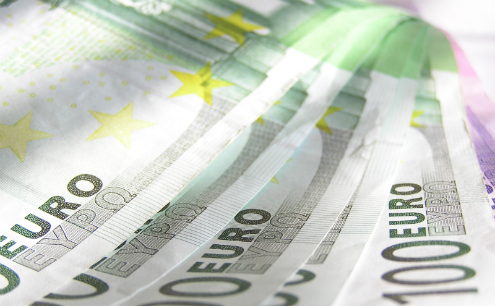 Cyprus’ economy expanded by 3.5% in the first quarter of 2019 on an annual basis, racking up 17 quarters of consecutive growth, official data showed recently.

Compared with the previous quarter, GDP grew by 0.9% in Q1 2019, the same rate as Q4, while based on seasonally and working day adjusted data, annual GDP growth rate in real terms is estimated at 3.5%.

The annual growth rate was slightly down from the 3.9% GDP recorded in Q4 (October-December).

However, the Financial and Insurance sector had negative growth.

The Finance Ministry tweeted that the Cyprus economy “remains among the fastest growing in the euro area”.

Compared with the same quarter of the previous year, seasonally adjusted GDP rose by 1.2% in the euro area and 1.5% in the EU28.