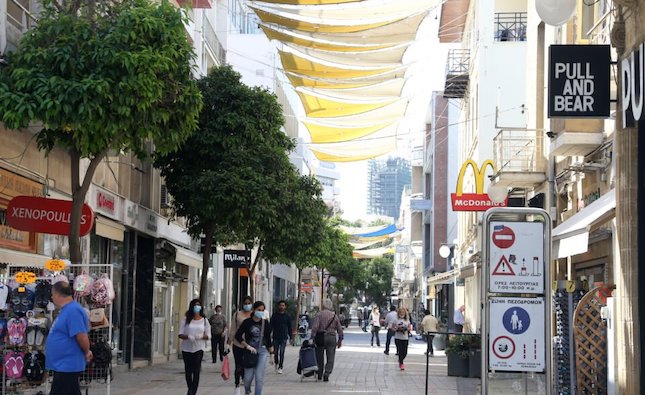 The revision of GDP figures at current prices for 2021, brought Cyprus’ GDP to an all-time high of €23.43 billion during the previous year.

Moreover, during this time, the Cypriot economy recorded a record growth of 8.4%, with GDP having exceeded 2019 levels.

The revision is based on public finance and balance of payments data and affects GDP in previous years.

The figures released by the Cyprus Statistical Service (Cystat) show what the drivers of the recovery after the pandemic shock were.

Taxes on production and imports rose by 16.7%, wage and salary earnings rose by 6%, gross income by 3%,  while consumption of fixed assets increased by 3.5%.

Substantial support was provided by the government, through various measures, with public consumption rising by 9.5%, but it hit fixed capital formation, which fell by 3%.

Private consumption grew by 5.9% and remains the driving component of the country’s GDP, reaching €13.87 billion. This figure continues to remain below pre-pandemic levels, having reached €14.07 billion in 2019.

Although tourism did not fully recover during the previous year, exports of goods and services jumped by 15.9% with the opening of the economy, subsequently boosting imports by 10.7%.

The preliminary results for the previous year, as verified and certified under the European Commission’s Excessive Deficit Procedure, show a fiscal deficit of €389.1 million, corresponding to 1.7% of GDP, and a fiscal debt of €24.27 billion or 103.6% of GDP.