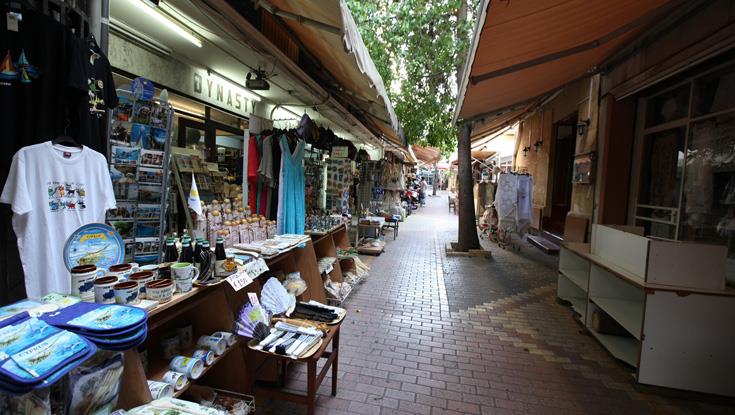 Cyprus GDP in absolute prices amounted to €4.42 billion in the first quarter of 2017 according to figures released recently by the Cyprus Statistical Service (Cystat).

Cystat confirmed its flash estimate for an annual 3.4% growth rate in Q1 this year. Based on seasonally and working day adjusted data, GDP growth rate in real terms is estimated at 3.3%.

The increase of the GDP growth rate is mainly attributed to the sectors: Hotels and Restaurants, Professional, Scientific and Technical Activities, Retail and Wholesale Trade, Manufacturing, and Construction.

Cyprus’ output in the first three months of 2017 amounted to €4,420 billion in current market prices, of which import duties and VAT amounted to €504.4 million.