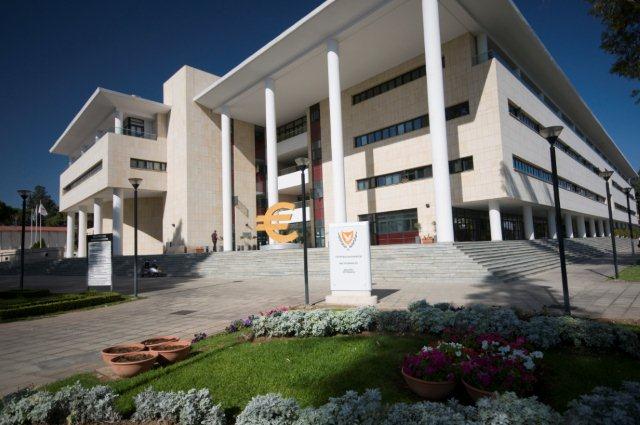 Cyprus' general government fiscal surplus jumped by 68% amounting to €340.5m or 1.7% of GDP in Q1 2018, due to increased revenue given the continuing economic expansion.

According to data released by the Finance Ministry, the general government’s primary surplus (excluding debt servicing expenditure) amounted to €428.5 million or 2.1% of GDP, marking an increase of 45% compared with the respective period of 2017.

Income from direct taxes increased by €48 million amounting to €530 whereas revenue from VAT, which show increased consumption, increased by €101 million reaching €776 million in Q1 of 2018.