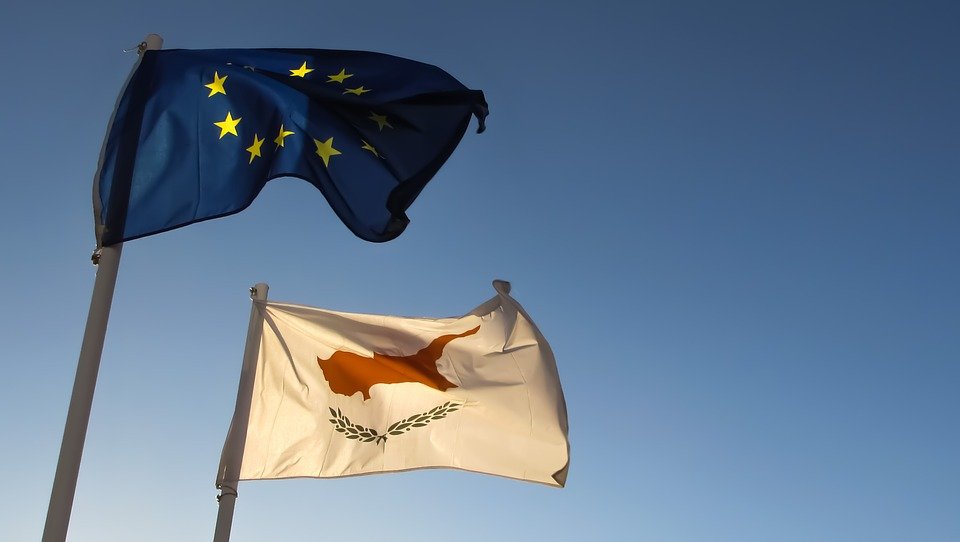 Cyprus to get €479m from EU to tackle unemployment

Cyprus is to get €479,070,000 from the European Union to tackle unemployment during the coronavirus pandemic, the finance ministry said on Friday.

The European Commission accepted the request of Cyprus and included the country in the first group of 15 Member States for the allocation of the emergency support funds, totalling €81.4 billion, said a written announcement by the finance ministry. The relevant proposal is pending for the final approval from the Council of the European Union.

The EU adopted the ‘Support  to mitigate Unemployment Risks in an Emergency’– SURE as part of the emergency support package to tackle the economic impact of the COVID-19 crisis. This new temporary support instrument will offer financial support of up to € 100 billion in total, in the form of loans granted by the EU to the Member States, on favourable terms.

Cyprus’ government submitted on time, specifically on August 6, 2020, to the European Commission a formal, thorough, and fully substantiated request for a loan of € 479,070,000 to finance government employment support projects.

The loan is expected to have a significant benefit given that the maximum average loan term will be 15 years and that the EU, during this period, can borrow from markets at a much lower interest rate than Cyprus could, the ministry said. The current secondary yields of the Cypriot bonds are around 1.25% while the EU could borrow today at an interest rate significantly below 1.00%.

The maximum number of projects allowed to be submitted from funding are eight per member state, with an average of five projects. Cyprus, like three other Member States, submitted eight projects which were approved by the European Commission.

As additional interest has been expressed from more member states, the European Commission submitted a proposal to the Council for another Member State on August 25, 2020, raising the total number of applicants to 16 and the total amount of loans expected to be granted to € 87.3 billion.