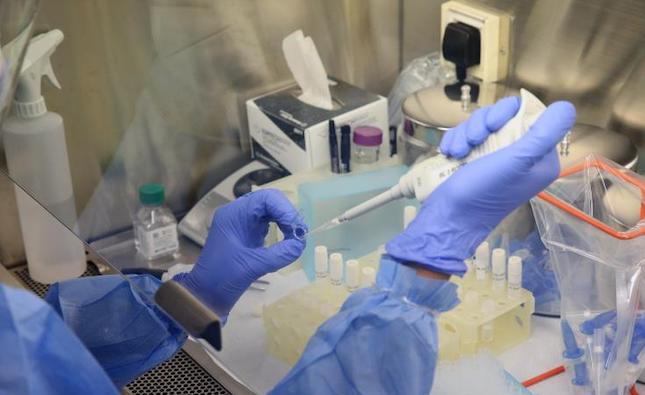 The island is the only EU member state without a university hospital, depriving medical students of essential hands-on education and medical research.

University hospitals are typically affiliated with a medical school.

Currently, medical students are deployed to state hospitals; however, their training does not take place under the guidance of academics, nor can they partake in medical research.

MPs had discussed a bill governing their operation in March and gave authorities two months to go over the bill one more time.

The bill had been lingering in parliament for the past two years as stakeholders could not agree on where and how such an institution would be run.

The issue of a university hospital was first tabled before the House in 2013 when the Cyprus University medical school was launched.

Over the years, various proposals have been presented as to where the university hospital could be, with one suggestion foreseeing the Nicosia General or the Makarios Children Hospital being transformed into one.

None of the stakeholders disputes the need for a university hospital or clinics, but they do not see eye to eye on how to do it.

The thorny issue is the status of the academic doctors in relation to state hospital physicians, which is who will be managing the hospital and what status will the medical status have compared to their colleagues in the public sector.

The University of Cyprus wants the clinics to be run by academics, while government doctors assigned to such institutions do not want to lose their status as civil servants.

According to Politis daily, stakeholders have agreed on the row, and the bill will be put to the vote by early June.

UCY assistant professor of Paediatrics and Infectious Diseases Dr Maria Koliou pointed out that university clinics and hospitals will raise the standard of healthcare.

“One of the areas that we lag as a country is research.

“With creating a university hospital, doctors will be dedicated to researching various diseases, especially rare ones,” said Dr Koliou.

She argued that expertise at hospitals would increase, which would reduce the referrals of patients abroad, which cost the Health Ministry dearly.

Based on the budget of the Health Ministry €18 million is earmarked to cover expenses for the treatment of Cypriots abroad.