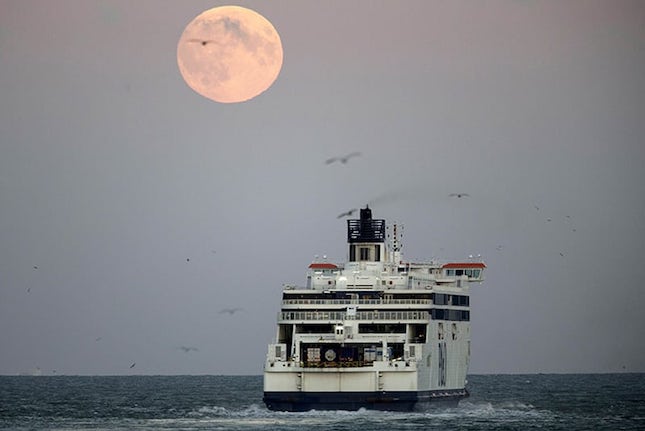 Cyprus to give Greek ferry link another go

The Republic of Cyprus will make a new attempt to establish a maritime connection between the island and Greece, with officials saying amended plans tailored to seasonal schedules have been approved by the EU.

According to the Cyprus News Agency, Shipping Deputy Minister Vassilis Demetriades said the European Commission’s Directorate-General for Competition has approved amendments to the tender over a seasonal connection linking the two countries.

Earlier this year, the government said it was going back to the drawing board after no bidders came forward to take on the government’s effort to revive and subsidize a ferry link with Greece.

Last year shipping transport companies had shown interest but remained unconvinced over the terms over the state’s previous plan to give up to €5 million in national funds annually on a 36-month contract for a ferry that would carry at least 200 passengers at low prices.

But Demetriades later said meetings he had with shipping companies suggested a regular ferry connection instead of a seasonal one was one of the main reasons companies have been holding back.

State aid is expected to remain at €5 million annually, while additional changes may be made to the tender which are not subject to approval by the DG Competition, he said.

“The change in the nature of the connection to a seasonal one may provide us with more options, as it gives companies the option to utilize ships for other lines during the winter period, while our fellow-citizens will enjoy the service in the summer, when there is demand,” Demetriades said.

If all goes well, the new tender could be launched later this year and the ferry link could be ready to operate in Spring 2022, Demetriades said, while also saying he was still cautious.

“A step has been taken without guaranteeing any success in the new tender,” the minister said.

A previous ferry connection between Greece and Cyprus was terminated in 2000. Experts and some officials had previously expressed concern over the ferry link, suggesting it might not be commercially viable.

The deputy ministry has warned that viability would not be possible if costs were to be kept high.