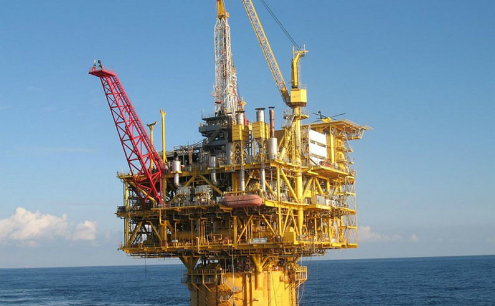 Israel’s Delek Group has accepted a request by the Cyprus Natural Gas Public Company (DEFA) to postpone the period of validity of a proposal for the supply of natural gas to Cyprus via pipelines until December 18, 2015, it said.

Delek expects the commercial examination process and negotiations between the parties to resume in the near future, the company said. DEFA has not issued any statement and cannot be reached for comment.

Through DEFA, Cyprus is seeking natural gas supplies for domestic power generation until the island’s own reserves become available. Under the tender, the date of first gas supply must fall between January 1, 2016 and June 30, 2017.

However the Cyprus government has been looking at other possibilities one of which is being discussed between the government and Noble Energy, involving the diversion of some of the Cyprus Aphrodite gas – the bulk of which is slated for export – to the Cypriot domestic market for electricity consumption.

This would make redundant the so-called ‘interim solution’, although it would depend on how soon Noble can deliver the Aphrodite gas ashore – and at what price.

But development of Leviathan – from which Delek proposed to pipe the gas to Cyprus – has been delayed due to the partners’ run-in with Israel’s anti-trust authority, which saw developments on Sunday when Israeli Prime Minister Benjamin Netanyahu said he would take control of the Economy Ministry to fast-track a plan to develop the Leviathan field after a minister who had been holding up the plan stepped down.