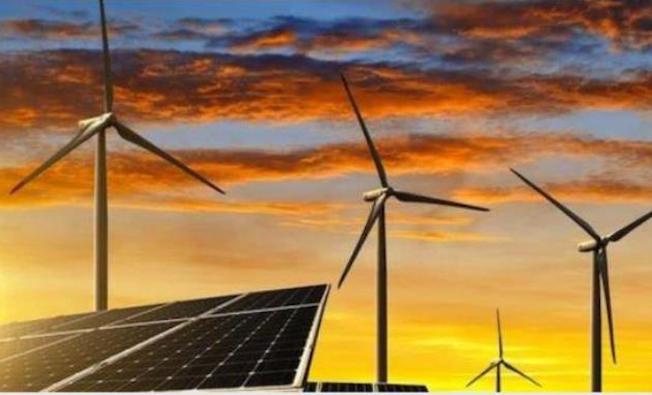 The government and authorities responsible for electricity in Cyprus are facing a critical dilemma or, rather, a contradiction, Philenews reported on Thursday.

On the one hand, they must manage intense – and justified – criticism over the long delay in the opening of a competitive electricity market and are called to speed up the process.

On the other hand, they have to protect consumers from the implementation of a competitive model that has been used for years in the EU, which is widely criticized today.

This model apparently contributes towards huge overcharging of consumers of residential, commercial and industrial electricity.

In EU electricity markets, the production of cheap electricity from RES and nuclear energy is charged to consumers at the same price as the prevailing very expensive natural gas.

As a result, consumers do not benefit from cheap production from photovoltaic, wind and hydroelectric parks. On the contrary, excess profits are benefitted by energy production companies.

The government’s dilemma becomes more excruciating considering that the European Commission has already officially announced its intention to submit proposals at the beginning of 2023 for the redesign of the model that applies in the bloc.

That is, the one Cyprus is also promoting for implementation.