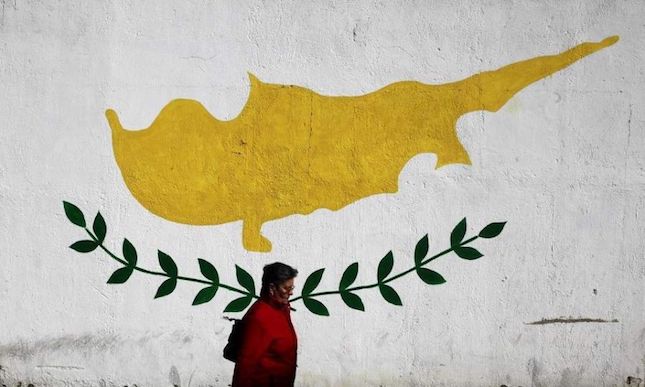 Economic growth in Cyprus will slow sharply before recovering, due to the shock associated with the war in Ukraine, the International Monetary Fund has said, adding that the key near-term challenge “is to calibrate a policy response to the economic fallout from the war in Ukraine.”

In its Staff Concluding Statement over the completion of the 2022 Article IV Mission to Cyprus, the IMF said that while the 2022 budget provides sufficient fiscal support in the baseline, “additional discretionary support may be needed if the impact of the shock is larger than expected,” stressing that such support should be temporary, targeted, and not hinder reallocation of labor to expanding sectors.

In the medium term, the IMF calls for a gradual fiscal adjustment that should aim to rebuild buffers by bringing the budget close to balance by 2024.

“Despite a reduction in exposures to Russia, Cyprus is highly vulnerable to the economic fallout from the war in Ukraine,” the IMF said, recalling that the island’s tourism sector is highly dependent on arrivals from Russia, which represent about 20% of the total.

It also notes that the direct impact on the financial sector from sanctions will likely be limited given that exposures to Russia have diminished since the financial crisis and even more so after winding down operations of RCB Bank.

On Cyprus’ growth prospects, the IMF says that growth is projected to slow from 5.5% in 2021 to around 2% in 2022, reflecting mainly the impact of the war and sanctions on the export of services (including indirect slower growth in Europe), and the negative terms-of-trade shock from higher energy and food prices.  In October, the IMF projected a 3.6% growth rate for Cyprus.

The Fund said recovery should regain momentum in 2023 if the situation normalizes, and it is projected to continue in the medium term with potential growth gradually increasing (from 2.5% to about 3% by 2027), supported by investments and structural reforms in the Recovery and Resilience Plan, while inflation is expected to rise this year and then start declining, but will remain elevated in 2023 and beyond given the prolonged pass-through.

Pointing out that risks are tilted to the downside, the IMF said the key risk is an escalation and longer duration of the war and the sanctions.