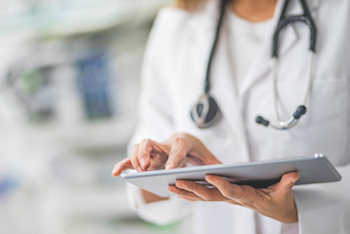 Cyprus had the second lowest number of cataract surgeries as a proportion of the population in the European Union according to 2017 figures published by Eurostat on Wednesday.

These show that cataract surgery was performed 303 times per 100,000 inhabitants in Cyprus.

Eurostat said cataract surgeries, which means the extraction of the lens from an eye, were conducted 4.7 million times in 2017 across the EU Member States.

By contrast, cataract surgery was performed fewer than 400 times per 100 000 inhabitants in Romania, Cyprus and Ireland.